In 2018, body positivity is an ever-ascending movement that encourages people to embrace their natural shape, but there are still plenty of people who suffer from body image issues.

Now, a new photo series reveals just how crippling these problems can be.

Meltem I??k photographed people holding up close-up images of how they see their bodies, revealing the extent at which body dysmorphic disorder (BDD) can distort someone’s perception of what they look like. 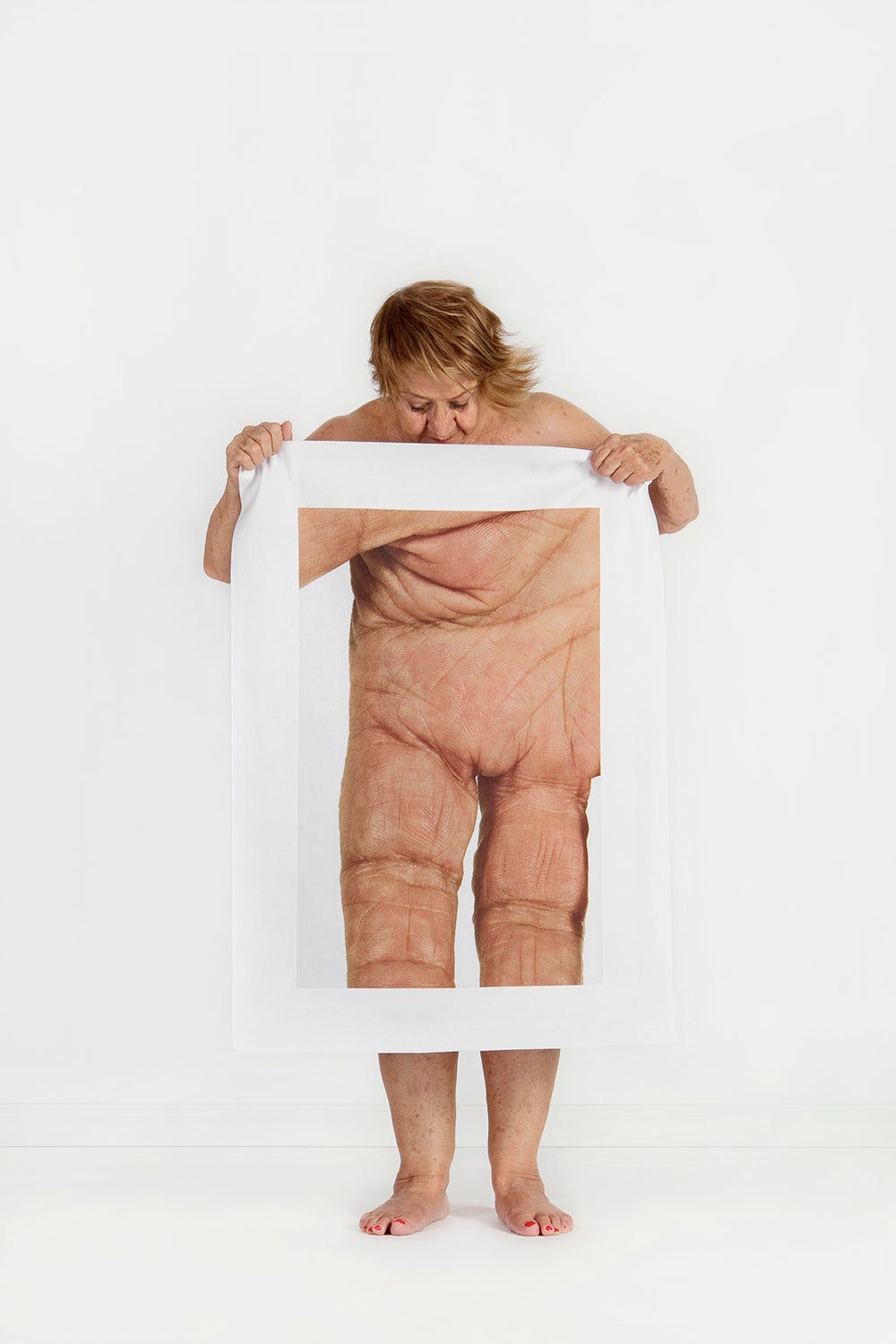 In one, we see an elderly woman holding an enlarged photograph of her torso up against herself, but the image features far more wrinkles then she appears to actually have. 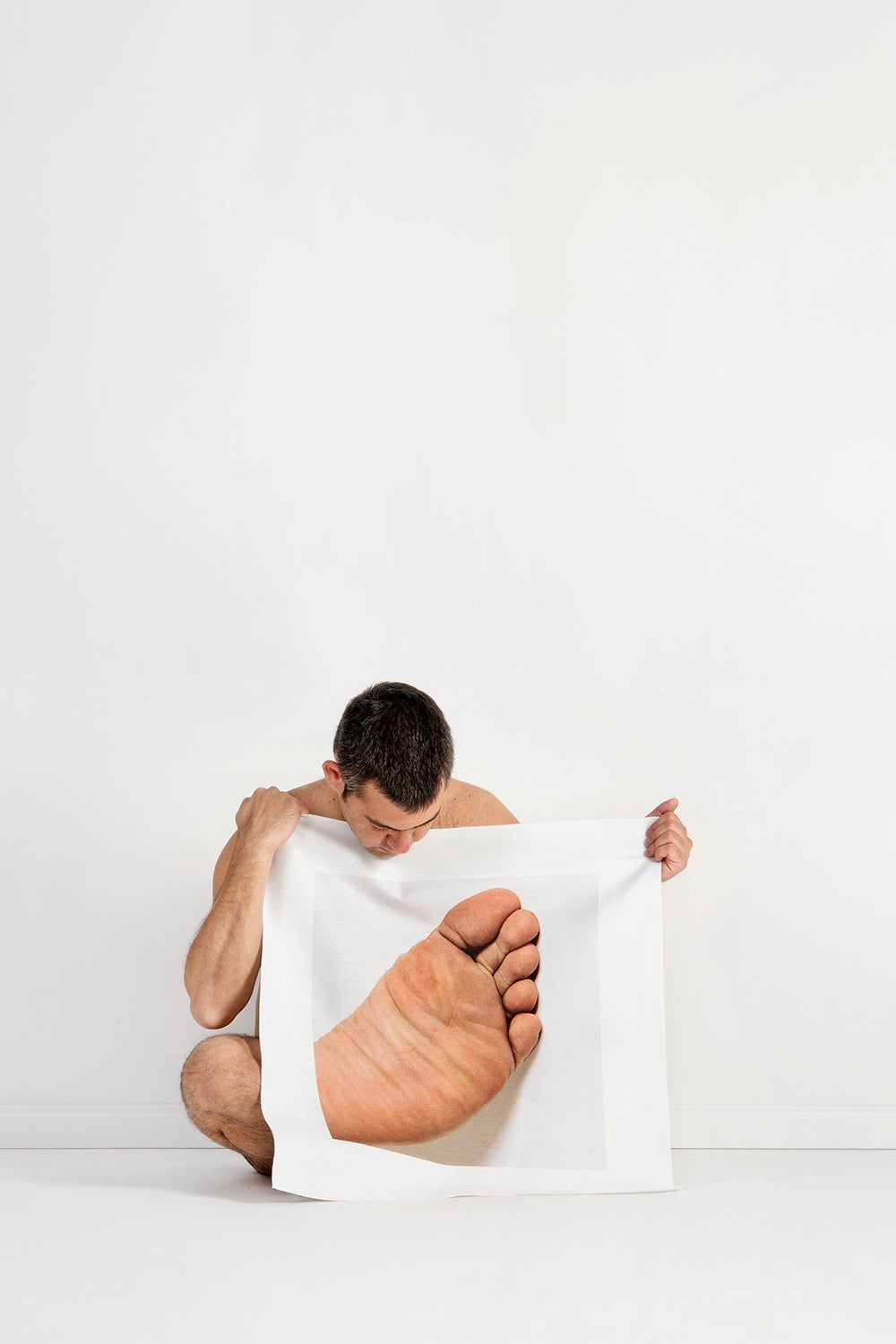 Another photograph shows a young man sat down and holding a close-up snap of his left foot, implying that he perceives it to be far larger than it really is.

I??k explains how working with each model shed light on the many different ways BDD can affect someone.

“Each model offered me different opportunities to construct an image that explores the complexities of seeing and being seen simultaneously,” the Istanbul-based photographer tells The Independent.

“With every image, the question is reframed between how we see ourselves, and how we are seen by others.” 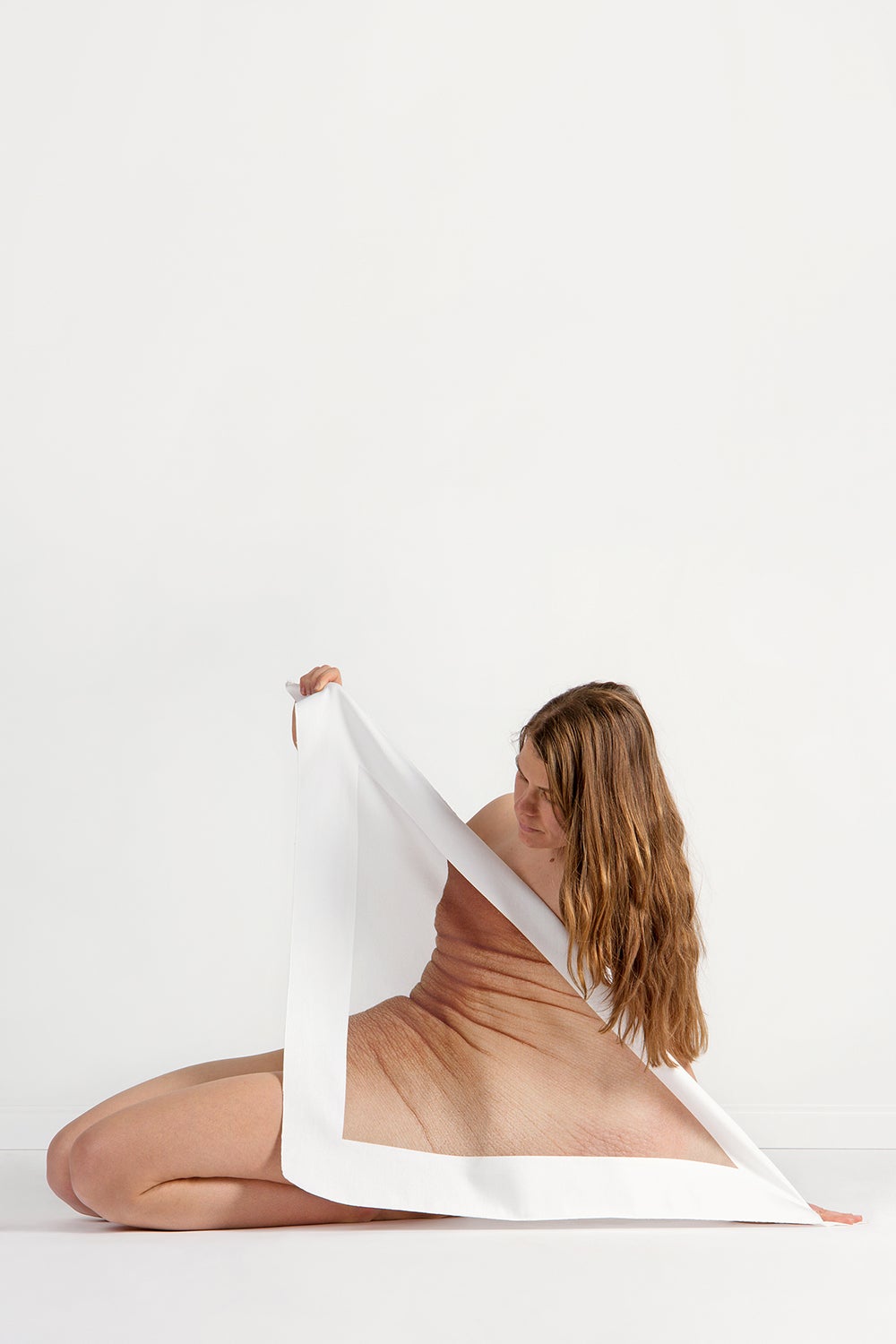 I??k’s photographs, all of which have been printed in life-size, will go on display as part of the "Identity" exhibition at Zebra One Gallery in Hampstead, which runs from 24 November to 9 December.

The exhibition features work from nine other artists, all of whom want to raise awareness for BDD through their work. 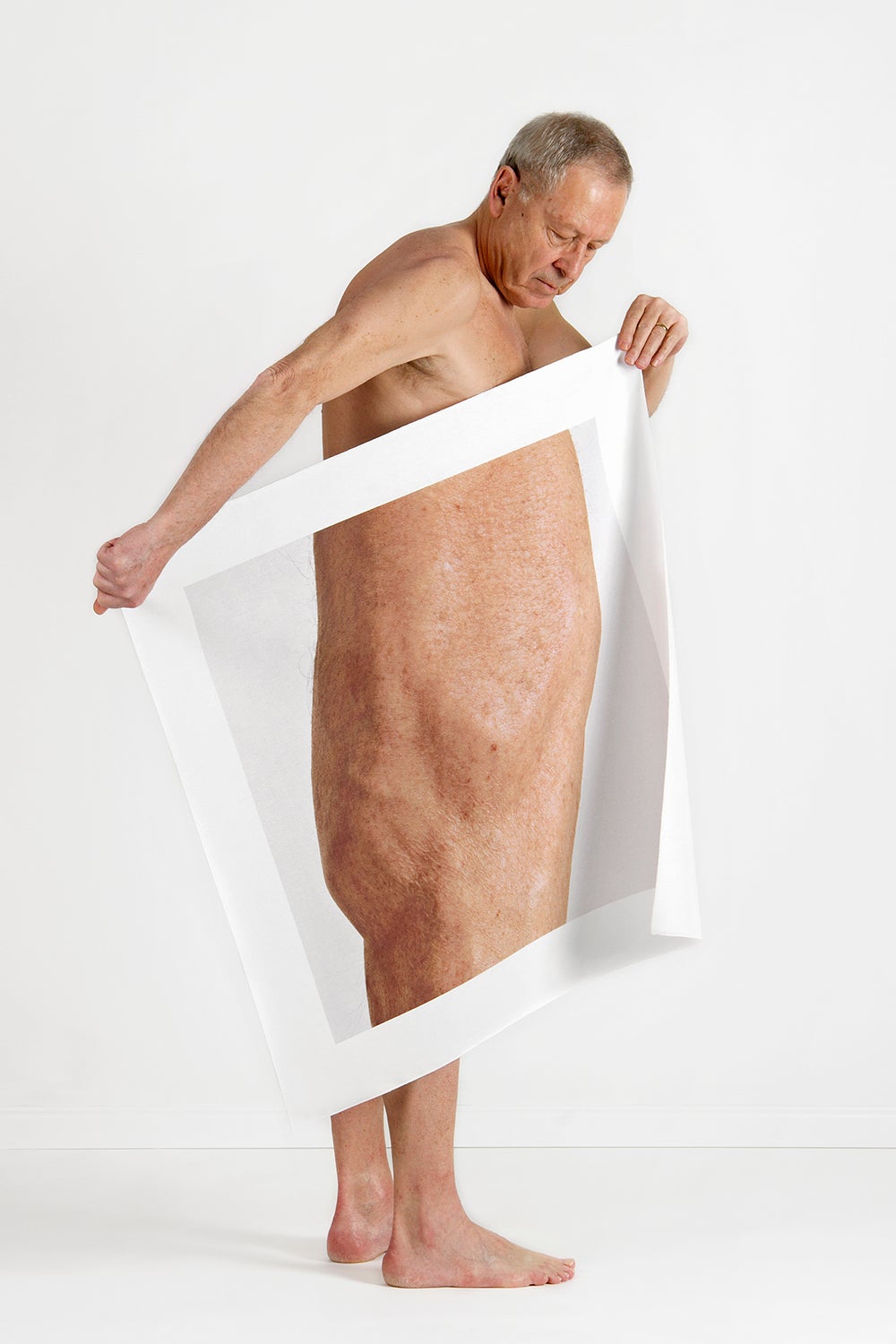 They include celebrity photographer Derrick Santini, who will be displaying never-before-seen photographs of Lady Gaga taken in 2009, which illustrate the many different looks she toyed with at the start of her career.

The “Just Dance” singer has spoken openly about her struggles with BDD in the past, revealing how it led her to develop an eating disorder.

BDD is classified by the NHS as a mental health condition that sees a person spending a lot of time worrying about perceived physical flaws, which are often not noticeable to others.

It can affect anyone at any age, but is most .prevalent in teenagers and young adults.