Real Madrid boss Santiago Solari has made a bright start to life at the Bernabeu, winning all of his first four matches.

Los Blancos are still recovering from their slow start under Julen Lopetegui and by failing to properly replace Cristiano Ronaldo in the summer, goals have been a problem.

But club president Florentino Perez looks set to splash the cash on new signings in order to give Solari the best chance of winning titles in the Spanish capital.

According to The Sun, Rashford is seen as an ideal replacement for Ronaldo, who joined Juventus at the end of last season.

They say Madrid are willing to offer £50m for the young United striker, who has managed just five Premier League starts this season.

Madrid scouts have been in attendance at United’s games in recent months to cast an eye on the 21-year-old England international.

Prising Rashford away from Old Trafford would likely cost way beyond their current £50m proposal though with his current contract running until 2020.

Rashford is a product of United’s academy and the board know the importance to the fans of bringing through young talent. 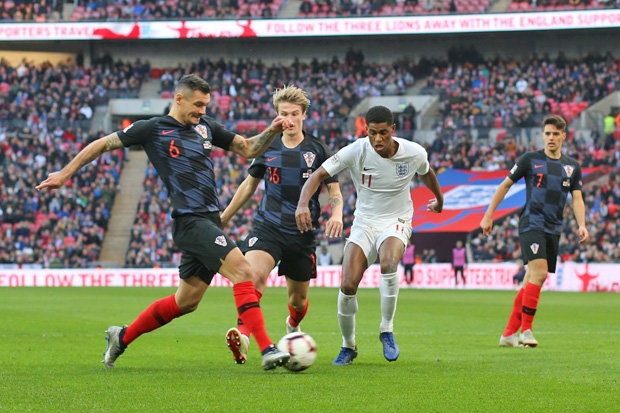 However, there may be some concern among the Red Devils hierarchy with Rashford yet to commit his long-term future to the club by signing a new deal.

The European champions are plotting a £40m offer for the Dane, who has 18 months left to run on his current deal.

Eriksen has been in talks over extending his stay in north London but both parties are yet to reach an agreement. 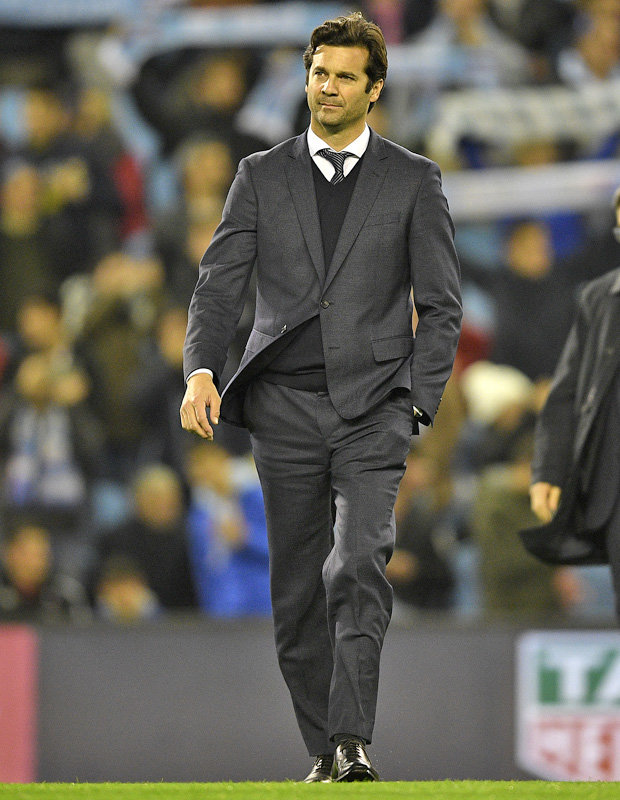 The report does not state if Madrid will make their moves in January or wait until the summer but any move in the next two months would appear unrealistic.

They take on Eibar on Saturday hoping to close the four-point gap on leaders Barcelona.