Russian Billionaire Gets Green Light for Upper East Side Mega-Mansion

Good things come to those who wait, apparently — at least in regards to the construction of mega-mansions by Russian billionaires.

After ruling against his original plans to combine three homes into an 18,255-square-foot Upper East Side mansion — with a 30 foot backyard and a swimming pool in the basement — in April, the Landmarks Preservation Commission on Tuesday approved new plans submitted by Roman Abramovich, who has a net worth of $9.3 billion and owns Chelsea F.C.

According to real estate website 6sqft, the revised plan from architect Steven Wang means that there will no longer be dramatic changes to the facades of the properties and that they will not look like one single home from outside.

Mr. Abramovich can now go ahead and create a mega-mansion out of the rowhouses at 11-15 East 75th Street between Fifth and Madison avenues, which are worth $78 million. He purchased the first of the three houses back in January 2015.

Once complete, the newly combined home will be one of the largest in Manhattan and brokers speculated that it could add around $50 million to the value of the property, although no Manhattan townhouse has ever changed hands above the $100 million mark. 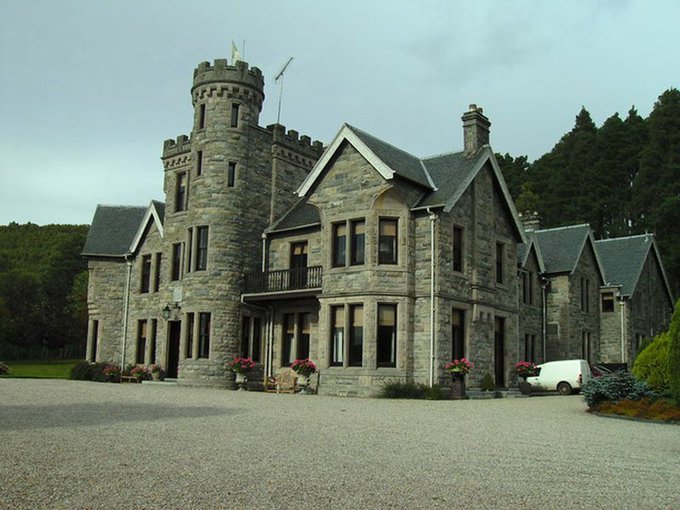 This is not the first time 49-year-old Abramovich has faced opposition from preservationists to his home improvement ambitions. In London, it took him three years to win approval to create a mega-mansion in the city’s exclusive Kensington neighborhood.

Michael Bloomberg, another billionaire, and the former mayor of New York City, has been trying to create a mega-mansion on East 79th Street on the Upper East Side since the 1980s. He has been buying properties to create one big home, but is not quite there yet. He still needs one more property.