During a summit in September, North Korean leader Kim Jong Un and South Korean President Moon Jae-in agreed to dismantle the heavily fortified, 155-mile (248 km) border set up in the wake of the Korean War between the two countries.

Pyongyang had earlier withdrawn troops and weapons from 11 of their guard posts. 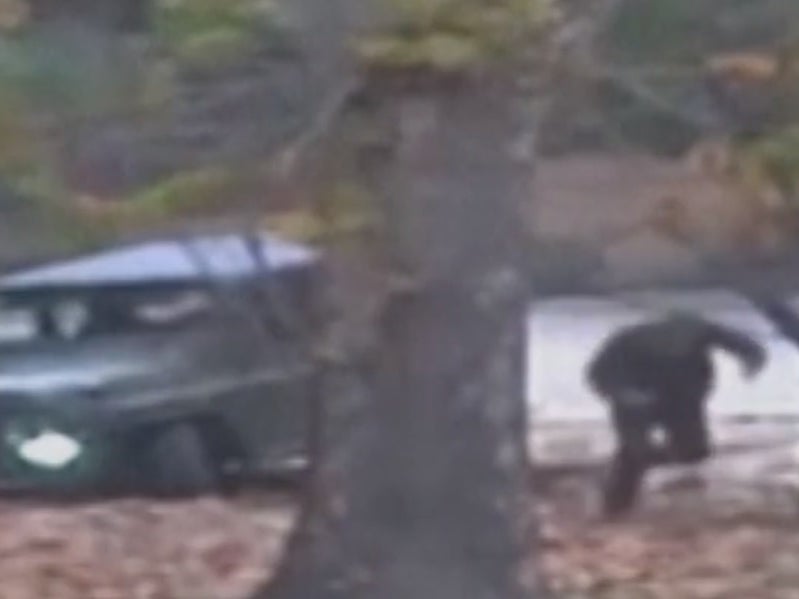 Seoul’s Defence Ministry confirmed North Korean soldiers used hammers to tear down some of the posts ahead of the demolitions, which took place with explosives across the whole DMZ almost simultaneously.

The video shows explosions on what appears to be the North Korean-controlled side of the DMZ, complete with black smoke and debris scattered around.

The defence ministry, which said it had been informed of the detonations before they occurred, said dynamite had been used.

North Korea is still said to have approximately 150 guard posts in the DMZ, which also contains a reported two million landmines.

South Korea has approximately 60 such posts, protected by mines, layers of barbed wires, and heavily armed soldiers on 24-hour patrol.

The dismantling of the posts will take place by both sides after which they are set to verify each other’s work.

Per the agreements signed in September, the countries also agreed to disarm a shared village called Panmunjom.

They have also put a freeze on any live-fire drills along the border and slowly begun the process of disarming landmines in order to search for the dead from the Korean War, which ended in 1953.

Tensions between the countries have eased since the Winter Olympics in February 2018 took place in Pyeongchang, South Korea.

Mr Kim sent his sister Kim Yo Jong as an emissary and she met with Mr Moon as well as being spotted sitting near US Vice President Mike Pence and White House advisor Ivanka Trump. 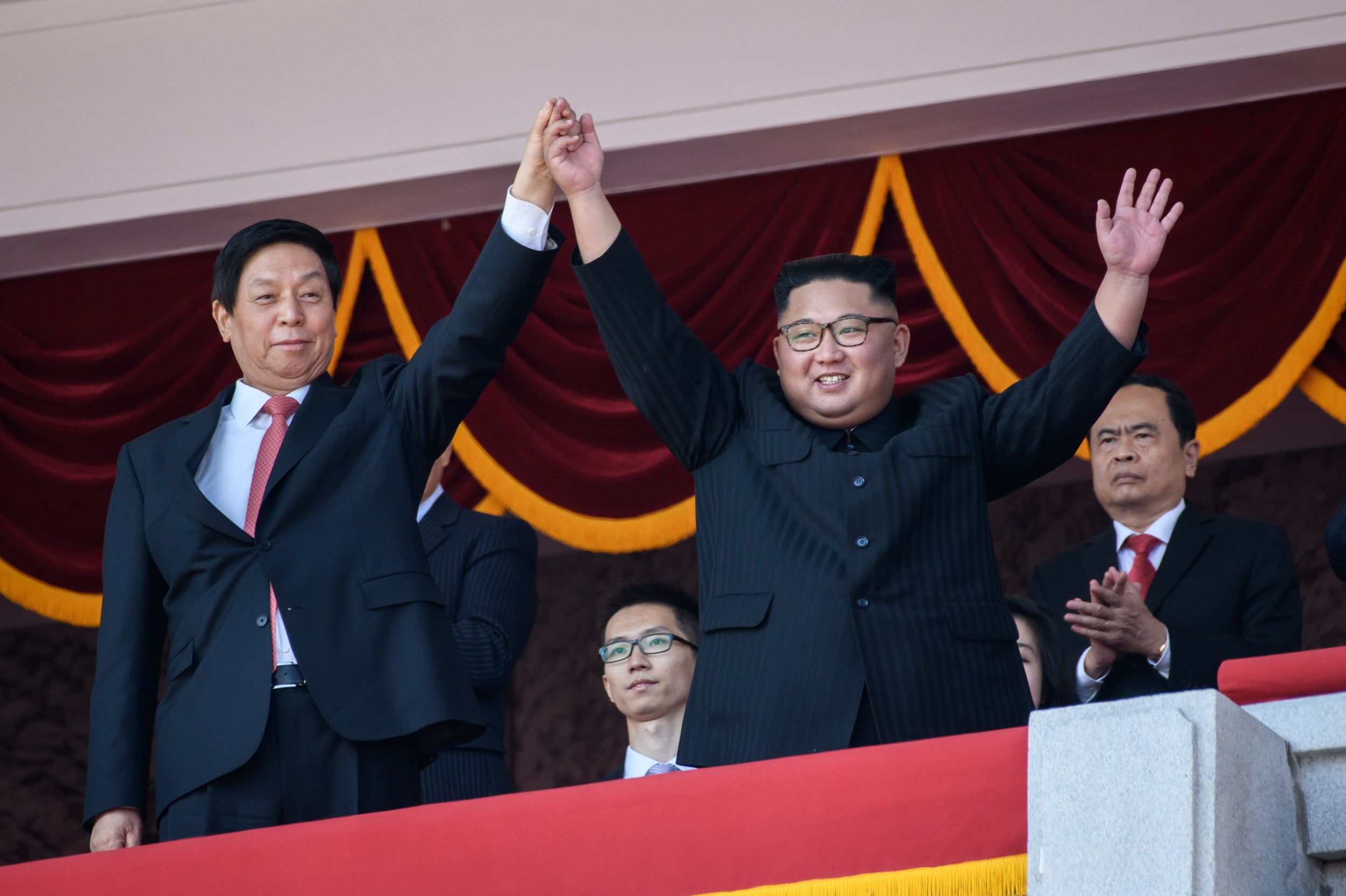 There were dramatic moments along the way, however, with North Korea originally cancelling peace talks with the South over its participation in joint US military ‘war games’ in May.

However, it was followed by Mr Kim meeting with Donald Trump in June for a historic summit in Singapore.

However, the US and North Korea did not agree to concrete terms during that summit except for a vague promise for continued talks about the complete denuclearisation of the Korean peninsula.

The US State Department reported the Special Representative for North Korea Stephen Biegun and his South Korean counterpart Lee Do-Hoon are set to meet in Washington next week for further discussions.

According to the White House, Mr Kim has written to Donald Trump suggesting the pair meet for a second time following their historic summit earlier this year. 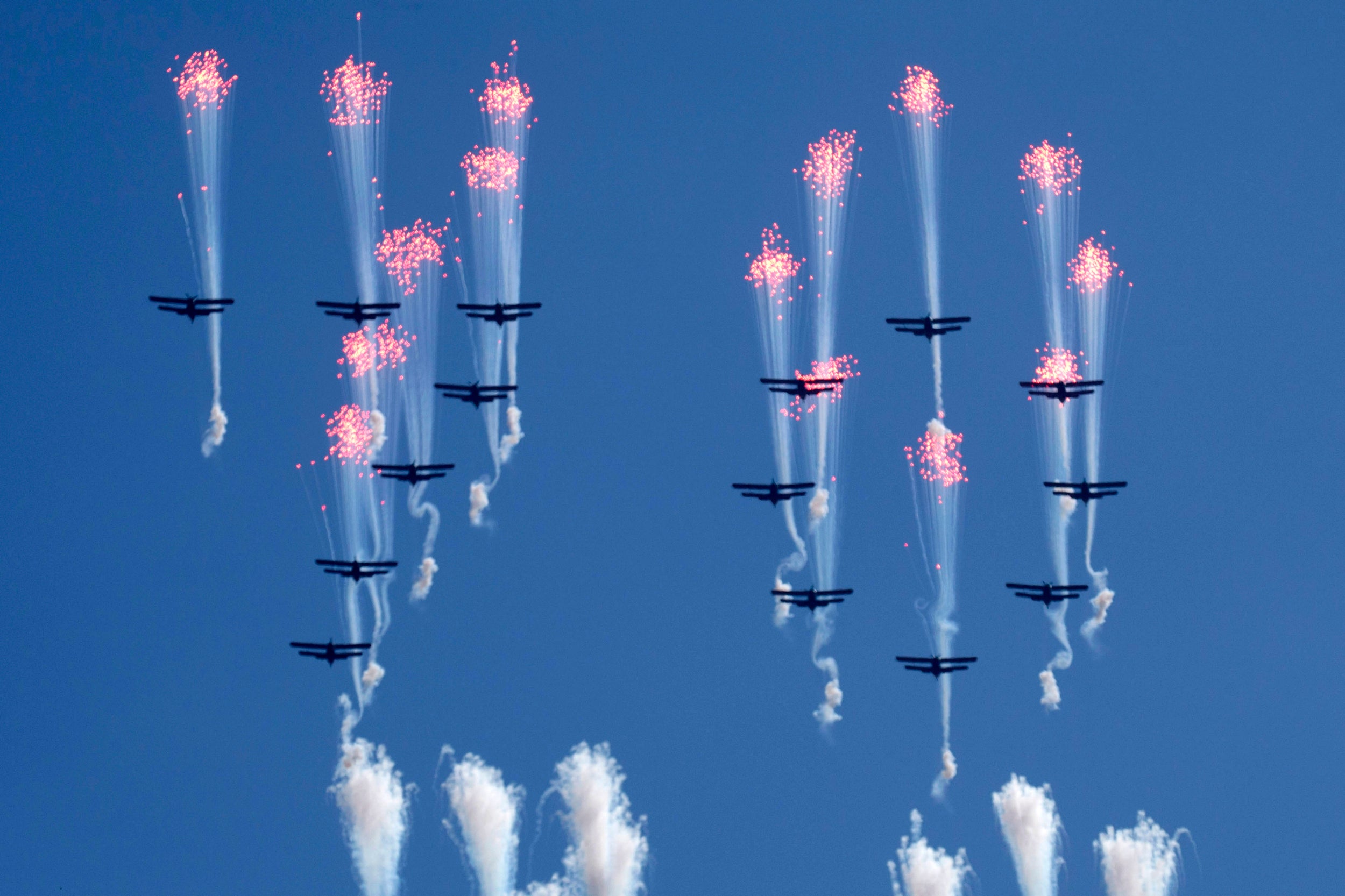 She described it as “warm” and “positive”, but said the letter would not be released to the public in full.

The second summit between Mr Moon and Mr Kim could happen as early as next month.