Harief Pearson recruited a relative and a teenager, who cannot be named for legal reasons, to kill his unborn child in a brutal attack that lasted hours, a court has heard.

Pearson along with his cousin Kydie McKenna, 22, and a 16-year-old girl, held the pregnant teenager hostage at his home in Harlesden, North West London, on December 12 last year.

The dangerous trio have been jailed for a total of 21 years with all three admitting to cause grievous bodily harm with intent. 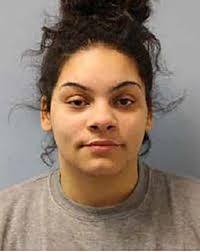 Harrow Crown Court heard McKenna and the then 15-year-old kicked, punched and stamped on the pregnant girl, causing blood to splatter all over the walls.

Prosecutor James Thacker said McKenna told the victim "dunno why you thought you could have his baby" as she tackled her to the ground with the help of the teenager.

During the violent attack, McKenna and the 15-year-old kicked, punched and stamped on the pregnant girl, causing blood to splatter over the walls.

Mr Thacker, said: “In December 2019 the complainant discovered she was pregnant and telephoned the father to break the news to him, however he told her ‘you know what to do, I am not ready to have a kid.’

“She told him she wanted to keep the baby and wanted him to be part of their lives.

“Mr Pearson told her he would get someone to kidnap her. 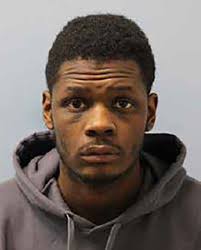 “He later said he would give £10,000 to anyone who put out a hit on the complainant if she went to the police.”

In a calculated move, Pearson searched “how to get rid of an unwanted pregnancy at one month” and “what time is easiest to lose a baby", before enlisting the help of his cousin and the 15-year-old.

The day before the attack, the victim visited Pearson at his home and stayed overnight but upon discovering he was in a relationship with the 15-year-old she tried to leave.

Mr Thacker said: "Mr Pearson told her she could not leave. He snatched her phone from her hand.

"She entered wearing a balaclava and placed the complainant in a chokehold, trying to pull her to the floor."

From that moment on the victim was subjected to a violent attack with the 15-year-old ripping off one of the victim’s nails “without hesitation.”

At one point, the pregnant teen asked for water but instead, liquid laundry detergent was poured down her throat.

Mr Thacker said: “The prosecution say she deliberately put on her trainers before stamping on the victim's belly, back and chest.

“Some violence was gratuitous, such as the ripping off the thumbnail.

“We say it was good fortune that the foetus survived.

“This was nothing other than a sustained and vicious assault.

“Their intent was to cause an abortion.”

Fortunately, the unborn child survived the attack and the victim is expected to give birth in the next month.

Addressing Pearson at Harrow Crown Court, Lady Justice Simler said: “You planned it and involved the other two to do your dirty work. 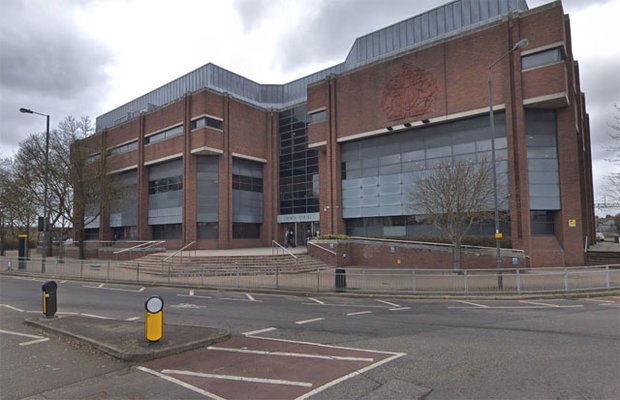 “That make you all the more dangerous.

“You manipulated others to achieve your own criminal end.

“This was a particularly serious assault on a young woman with an intent to procure a miscarriage.

“You demonstrate a concerning detachment and a complete lack of empathy or remorse for a victim who was vulnerable.

“You are a dangerous young man"

Pearson was sentenced to 11 years in jail and McKenna to 10 years, with the teen who has since turned 16, serving a detention period of 4 years.