Paxex Forum / Entertainment / Celebrities / Tekashi 6ix9ine: What the latest charges could mean for the US rapper

Tekashi 6ix9ine: What the latest charges could mean for the US rapper

Tekashi 6ix9ine is facing jail time, again. This time, it's for his involvement with a violent US gang.

The rapper was arrested on Sunday night and faces 32 years in jail for racketeering and other offences, according to a prosecuting US attorney.

The sentence would be for life in prison and stems from his involvement with the Nine Trey Bloods.

The Nine Trey Bloods are a New York gang and also known as TreyWay which Tekashi69 has mentioned on Twitter.

But now his involvement could cost him his freedom.

"In the history of the US, the one thing that seems to get someone locked up is racketeering, money-laundering or tax evasion," UK hip hop and culture writer, Jesse Bernard tells Radio 1 Newsbeat.

"This could be what takes him to prison." 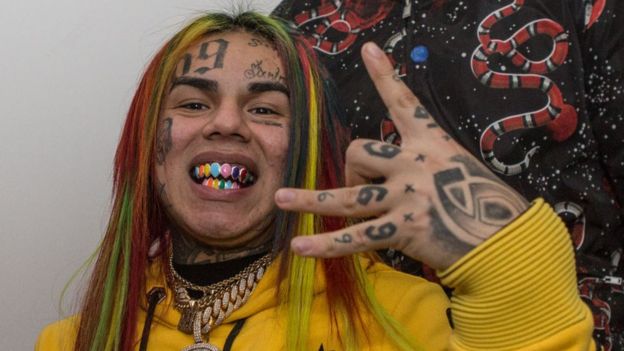 Tekashi69 has evaded jail time on previous charges, including child sex offences in 2015, but experts believe the racketeering charges could mean a lengthy jail spell for the star.

Racketeering is when people use criminal actions to repeatedly take money from others, and most likely associated with protection rackets. 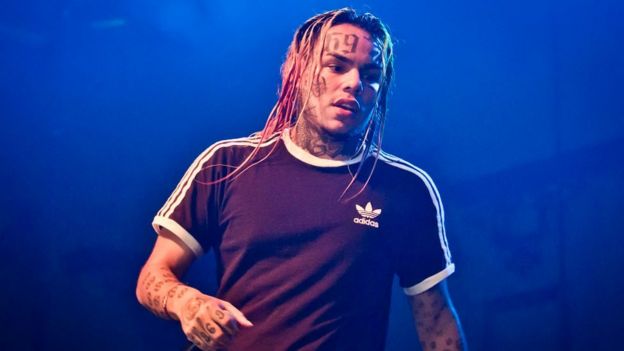 According to US reports, the new arrest relates to a five-year federal investigation and Tekashi69 is also facing a number of other charges including drug dealing, involvement in an armed robbery and a conspiracy to commit murder charge.

Tekashi69's most recent arrest caps a turbulent year in which the rapper rose to international fame with a string of hit singles, but so did his legal history.

In 2015 he pleaded guilty to an incident involving a "sexual performance" with a 13-year-old girl and is currently serving a four-year-probation sentence following legal problems that followed the case.

He has previously spent time in jail for assault and drug offences. 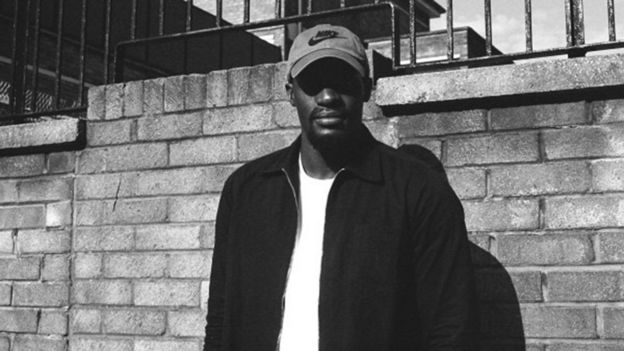 But none of Tekashi69's previous charges have stopped his fame from growing. He's even due to release his debut album later this week - which features both Kanye West and Nicki Minaj.

But Jesse believes these collaborations are "an industry thing" and says record labels should spend more time considering the behaviour of the stars they sign.

"There's not enough vetting taking place, when these artists are being signed, maybe someone is turning a blind eye, who knows. But it's not just that," he says.

"There does need to be more vetting because when the mainstream itself is becoming littered with these conveyor-belt artists that really don't have much longevity."