This woman has been given just months to live at 26

A determined young woman who has been given just months to live has vowed to  defy the odds and beat a rare and aggressive cancer that doctors say is terminal.

Cairns real estate agent Lisa Griffiths, 26, was given the crushing news earlier this week that the seven tumours found on her lungs in July had spread to her brain.

Four years ago, she bravely fought and won a battle with brain cancer, but this time her only realistic hope of survival is to find other treatment abroad. 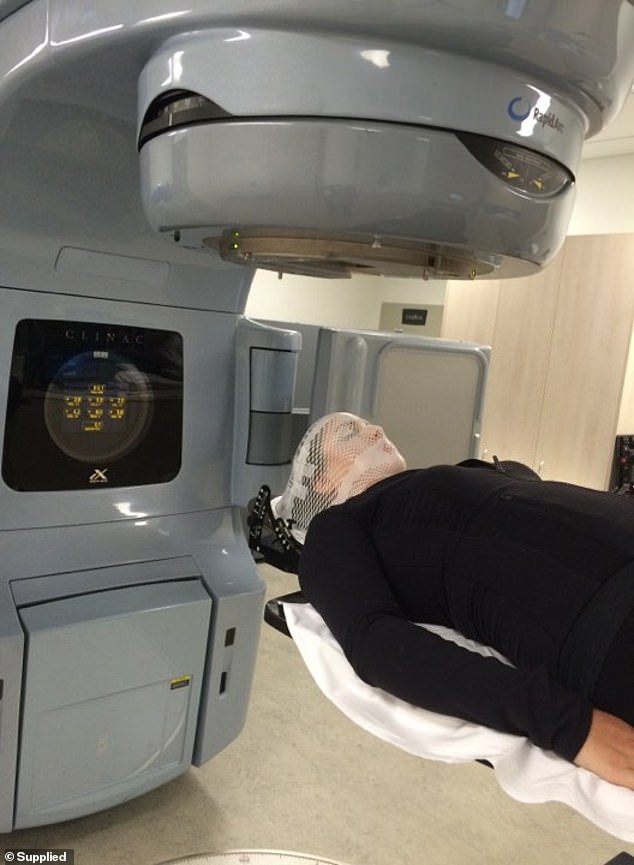 'When I was first diagnosed at 22 they gave me a year [to live] and I survived,' Ms Griffiths told Daily Mail Australia.

'The diagnosis is devastating but I'm not going to accept it.'

The young realtor is due to travel to Mexico - where she will be given a course of medication not yet available in Australia.

Ms Griffiths, who says her cancer is so rare there isn't another patient nationally who has her strain, doesn't know how long she will need treatment.

'I'm on a targeted therapy drug at the moment which makes you very tired a lot of the time,' she said.

As well as suffering from fatigue, the young woman is seeing her hair start to turn white under the stress of her condition. She is suffering from a form of primary intracranial lesion; an abnormal brain tissue growth which scientists say results in death within five years for two thirds of sufferers.

After her previous four-year battle with cancer, the young woman had to learn to walk again and suffered with memory loss and speech difficulties.

Her close friend and co-worker Megs Whiteside said the cost of the treatment in Mexico could reach as much as $150,000 or even beyond that.

'I've already spent $250,000 of my own money,' Ms Griffiths said. 'I need to explore all the avenues through the private system.

'If I was in the public system I'd be dead.'

In a bid to finance the massive cost of her friend's treatment, Ms Whiteside and Ms Griffiths' partner Troy McGuane have organised a GoFundMe campaign to raise the funds required.

'Cairns is such a great community and it's not a one person job,' Ms Whiteside said.

She believes the majority of the money has been contributed by friends and local businesses in the Cairns area.

Never once has she ever complained or looked for sympathy even when she was devastatingly faced with loss of eyesight,' she wrote on the fundraiser.

'Through every grim diagnosis and only weeks after each surgery she turned up to work every day with a positive attitude, always looking to make others smile.' 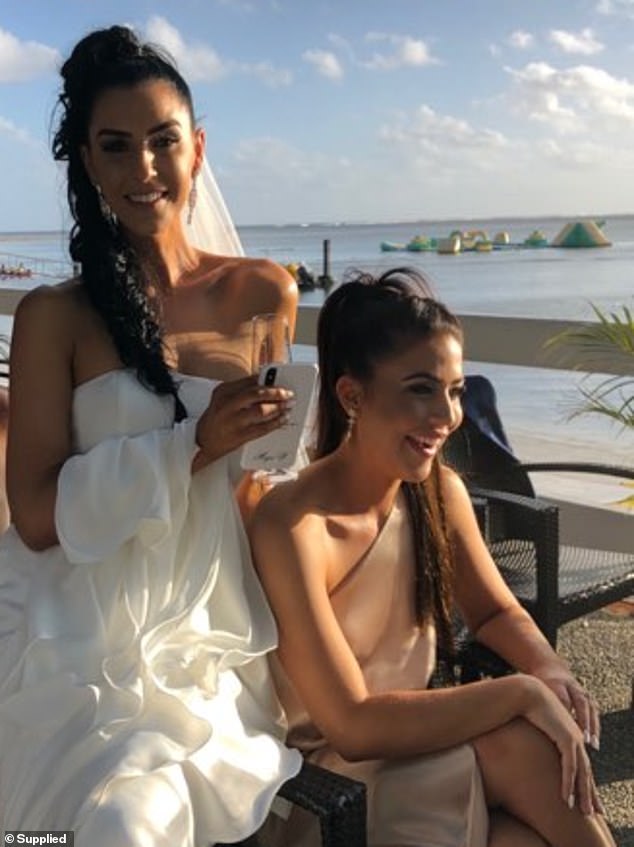 Ms Griffiths' partner has also contributed to the cause by sharing an impassioned video online asking for help.

Mr McGuane almost broke down in tears as he spoke of the terminal diagnosis and the public's generosity.

'The support has humbled myself and Lisa and I have cried multiple times today, not in sadness but due to me being so proud of her,' he told Daily Mail Australia.