TRANSFER NEWS is coming thick and fast with the January window approaching and Starsport is on hand to bring you all the latest football gossip.

And ahead of the January transfer window, the Manchester Evening News have shed further light on Mourinho’s feelings.

A source close to the Portuguese boss claims he ’felt very undermined’ at the club ignoring his requests for further signings, which was described as an ‘absolutely huge issue’.

But there are no guarantees the Red Devils will change their approach in January.

The MEN claim United’s board are of the view they will only attempt to sign a new centre-back in the upcoming window if the right player becomes available. 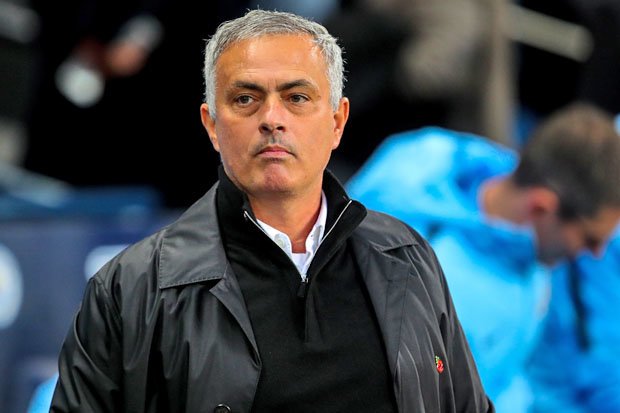 Manchester United face another fight on their hands to keep hold of David de Gea with his agent reportedly holding talks with Juventus.

Italian newspaper Tuttosport claim De Gea’s agent, Jorge Mendes, has even held talks with the Serie A champions over a potential switch.

De Gea is currently under contract with the Red Devils until the end of the season, although the club have the option of a 12-month extension.

However, with De Gea yet to commit his future to the club it seems his agent is already exploring alternative opportunities.

Tuttosport say Mendes is regularly in contact with the club, and a recent meeting with Juve sporting director Fabio Paratici saw De Gea’s name discussed, along with James Rodriguez and Ruben Neves. 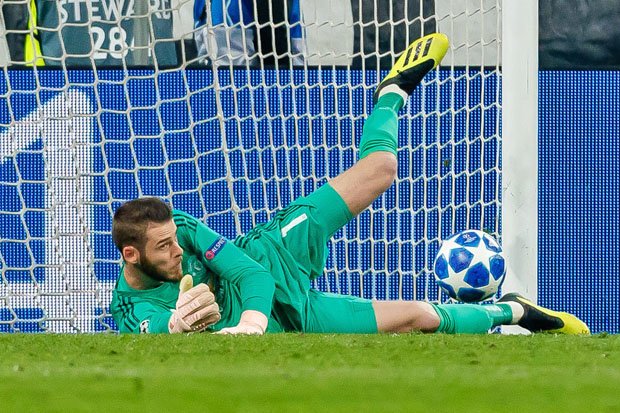 Transfer news: David de Gea is under contract with United until the end of the season (Pic: GETTY)

Simon Mignolet’s agent has been discussing his client’s Liverpool future.

The Belgian, who is under contract until 2021, has made just one appearance for the Reds this season.

“We have to be realistic,” Mignolet’s representative Nico Vaesen told ESPN. “There are not many good possible transfers in January, especially not for a goalkeeper.

“Circumstances have to be right for everybody. If something is to happen in January, it will be very difficult to do something. If Simon goes or could go in January, Liverpool have to look for a replacement as well.

“So I understand from a club’s point of view that it’s not easy to do. In that respect, we know each other’s problems. We’ll see how and when we can solve them.”

Despite Vaesen's comments, the Liverpool Echo claim the Reds don't plan to lose Mignolet in the new year. 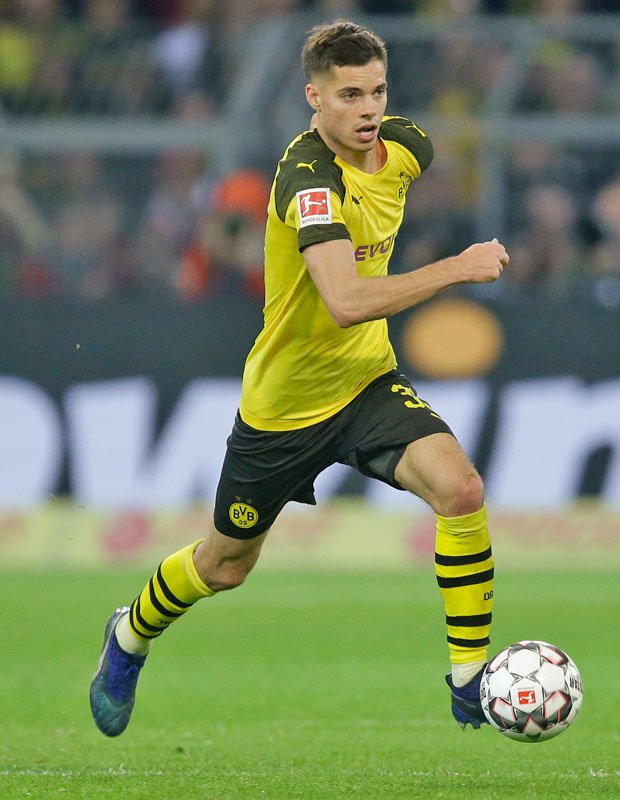 Arsenal have been urged not to sign Borussia Dortmund midfielder Julian Weigl.

The north London side have been heavily linked with a move for the German international this week, as the club looks at potential replacements for Aaron Ramsey.

Weigl is struggling for gametime at Dortmund this season and is being tipped to head for the exit in the coming months.

But former Arsenal star Stewart Robson doesn't want his former side to make a move for the 23-year-old.

“Well Ramsey’s not getting in the side,” Robson said.

"Weigl is a good player.

“At the moment, I don’t think Arsenal need him. 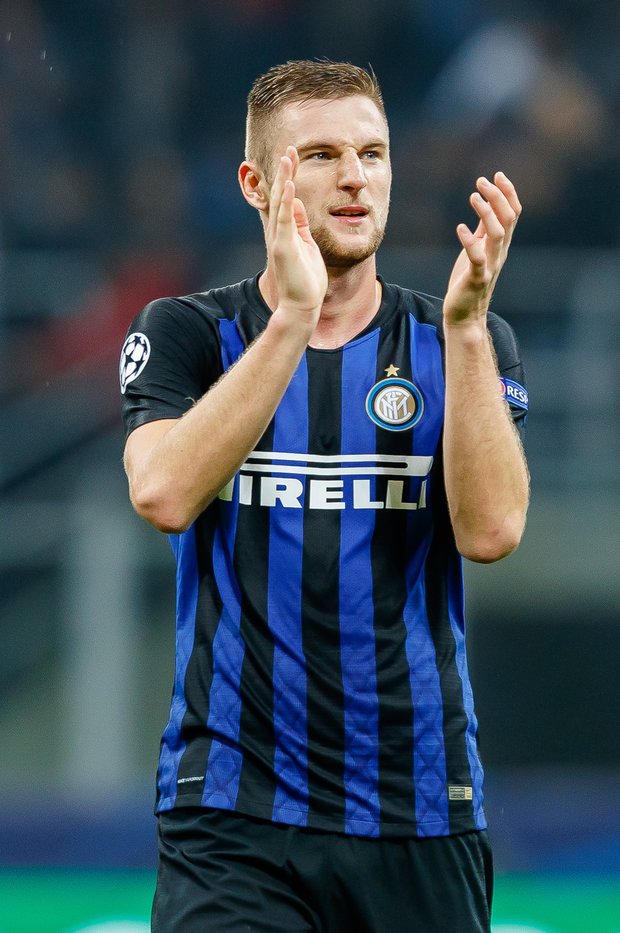 According to The Sun, Sarri has added the highly-rated centre-half to his January wishlist and asked the board to pursue his signature in the new year.

The Slovakia defender has been strongly linked with a move to Manchester United with Jose Mourinho keen to land a centre-back in the upcoming transfer window.

Sarri has told the Chelsea board he is happy with the players he has for now but believes his defence is an area he could strengthen if given the opportunity.

Skriniar is under contract with Inter util 2022 but sources in Italy claim he is growing frustrated at the club’s decision not to pay him the wages he wants.