Trash that romaine lettuce. The CDC says so

If you see a romaine salad at Thanksgiving this week, throw it out.

Happy Tuesday, Short Listers. Thanksgiving is near. Here's a cornucopia of news. But first, a cruise line in Norway has announced it will soon power its ships with dead fish. And, no, it wasn't joking.

CDC: Just say no to romaine

Just in time for Thanksgiving, the Centers for Disease Control and Prevention warned U.S. consumers not to eat any romaine lettuce after a new outbreak of E. coli had been detected. Of the 32 sickened in 11 states, 13 people have been hospitalized and one person has suffered a type of kidney failure, the CDC said. Consumers should throw away any romaine lettuce and retailers and restaurants should not sell or serve it, per the agency.

Today in Trump: Support for Saudi Arabia and a potential legislative headache

Let's begin with Saudi Arabia: Trump said he will stand by the kingdom even as he conceded that its crown prince may have known about the murder of Washington Post columnist Jamal Khashoggi. "It could very well be that the Crown Prince had knowledge of this tragic event – maybe he did and maybe he didn’t!" Trump said. Reminder: The Washington Post and other news outlets reported last Fridaythat the CIA had concluded that the crown prince ordered Khashoggi’s murder. Meanwhile, Republicans could add two more seats to pad their Senate majority, but it might not matter. Experts suggest that between nervous Republicans eyeing the 2020 election and fewer Democrats willing to compromise, Trump could be in for a tough time. 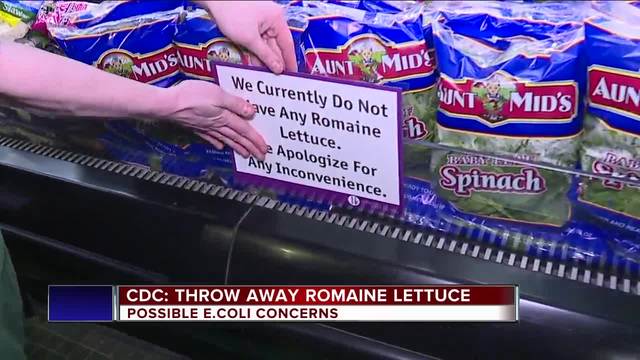 A $48 million mansion was torn down. And a new one will likely take its place

In 1994, this 10,825-square-foot mansion in Naples was built on land that once welcomed presidents and famous dignitaries. It featured six bedrooms and nine bathrooms, selling earlier this year for $48.8 million. Now, what was the priciest home in southwest Florida is gone, part of a complete demolition estimated to cost $150,000. So what's expected to take its place? "It’s an exclusive property, and the home that’s going there matches up with it," said Mike Austin, owner of the company in charge of tearing it down.

Parents of yesteryear kept their baby's hair and their kid's first lost tooth. Today, some parents are taking that sentimentality to a whole new level. Parents are turning their child’s umbilical cord into a piece of jewelry. Kind of strange? More celebrities by the day are blending the sleep sac of their newborn into placenta smoothies. So keep that in mind. What's more curious is that the jewelry pieces can be quite stunning. Case in point, this piece from Speckled Milk

After Chicago's hospital shooting, doctors tell the NRA: Guns are our lane 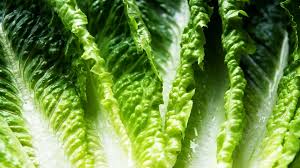