A two-year-old girl faces deportation from the UK despite both of her parents holding British passports because she hasn't lived in the country for seven years.

Mother Lindsay Dutton, 30, originally from South Africa and now living in Clydach, Swansea, South Wales, is fighting to keep Lucy in the UK after the Home Office reportedly gave her daughter 14 days to leave the country if she does not appeal.

Ms Dutton was told to apply for a right to remain in the UK when Lucy's child visitor visa expired after the family visited the UK and decided to stay last year. 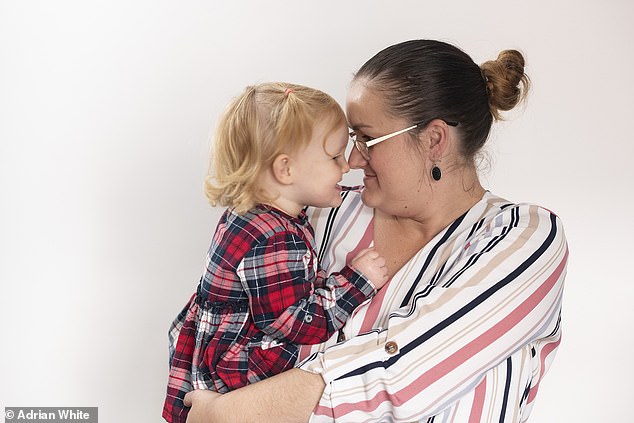 Both parents claimed British citizenship through their parents, which extends to one generation, meaning Johannesburg-born Lucy does not have an automatic right to stay in the UK.

However the Home Office rejected the application because the two-year-old has not lived continuously in Britain for seven years, the BBC reported.

Tenant Liason Officer Ms Dutton described the move as 'cruel' and 'heartbreaking' and has since taken out a high street loan of £3,052 to cover the costs of the application.

'It's against human rights what they are doing to us. It's cruel,' Lindsay said.

'It's heartbreaking to do that to a parent, all I have done the entire week is sob,' she said.

She has since separated from Lucy's father, Gavin Burls, 34, who now lives in Market Harborough, Leicestershire.

And the mother-of-one needs to pay out more than £3,000 to fund an appeal for Lucy while reliant on donations as she describes being at 'wit's end'. 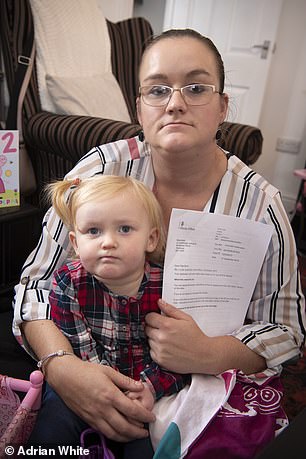 'I have broken down in the last few days, I do not know where to turn.'

She added: 'I was born in South Africa, as my mum moved there when she was quite young, but I have a British passport and my brother Gareth is married to a Welsh girl.'

Her brother has lived in Wales for 13 years and the family tried to be closer together by moving to the area.

Gower MP Tonia Antoniazzi is lobbying Home Secretary Priti Patel to intervene and said: 'Both parents and grandparents have UK passports and all live here. This is a ridiculous situation which needs resolving immediately.' 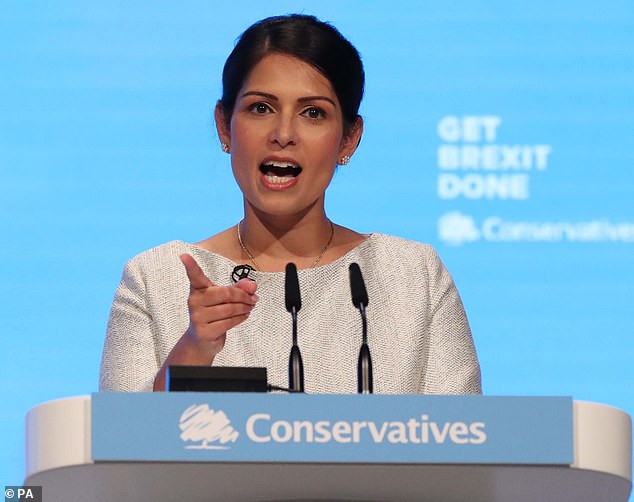 A Home Office spokesman added: 'All applications are considered on their individual merits and on the basis of the evidence available.'

The spokesman said it would be inappropriate to comment if the case was ongoing.