The husband of UFC fighter Rachael Ostovich has been arrested on suspicion of second-degree attempted murder less than 72 hours after Ostovich was hospitalized with a fractured orbital bone, among other injuries.

Honolulu Police Department spokesperson Sarah Yoro confirmed to USA TODAY Sports in an email Wednesday that 27-year-old Arnold Berdon, who is also an MMA fighter, has been arrested. He had not been formally charged as of Wednesday, however, and remained in police custody.

Berdon's arrest came several days after what Ostovich's management company, SuckerPunch Entertainment, described in a statement only as "a very unfortunate incident." The Honolulu Star-Advertiser reported that Ostovich was hospitalized following an argument and assault early Sunday morning.

The injuries that Ostovich sustained have forced her to withdraw from an upcoming fight against Paige VanZant, which had been scheduled for Jan. 19.

Hawaii court records also show that she has since been granted a temporary restraining order against Berdon. 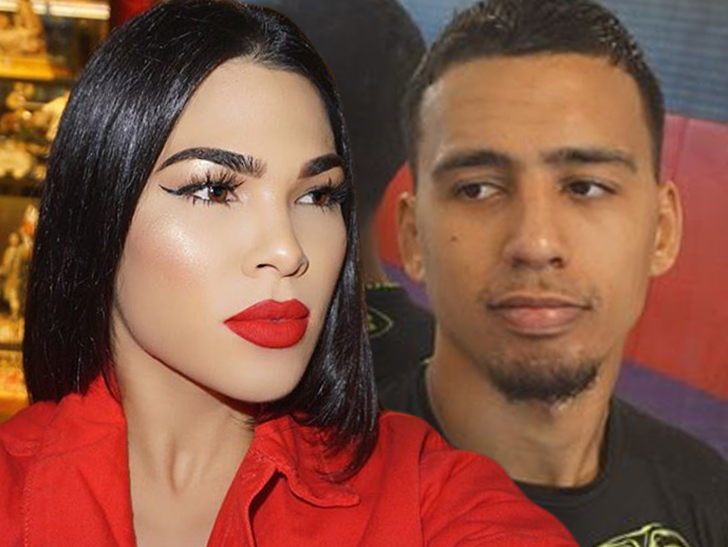 "Rachael is now home from the hospital with her family and will be going back for further check-ups on her orbital," SuckerPunch Entertainment said in a statement Tuesday. "The family would like to ask for some privacy as they sort through this matter. We would like to thank the UFC for all their support on this matter as well as the fans and media for your concern."

Ostovich has yet to directly address the Sunday morning assault nor Berdon's arrest, but she posted a cryptic message on Instagram early Wednesday.

"Spend time praying for people instead of talking about them," she wrote.