US Customs and Border Protection officer, 40, 'shot and killed his wife' on Thanksgiving

A US Customs and Border Protection officer has been charged with murder after Texas police say he shot and killed his wife on Thanksgiving.

Officers in League City, Texas, responding to a call about 'multiple gunshots' fired on Thursday arrived to find Dudley Bernard, 40, standing outside his home near the body of his 42-year-old wife Chauntelle. 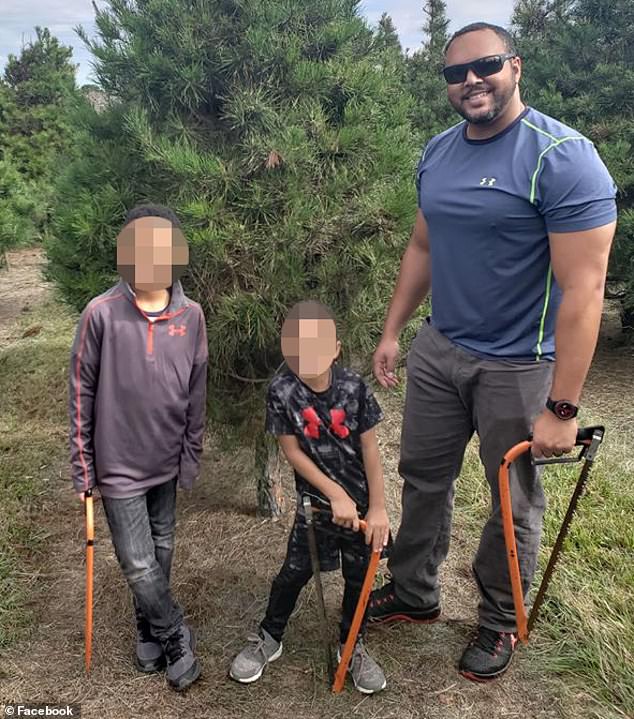 Authorities said the couple had been inside celebrating Thanksgiving with their two young sons prior to the shooting. Video obtained by ABC13 showed a family member crying outside the home as an officer questioned Bernard.

No additional details about the incident have been released. 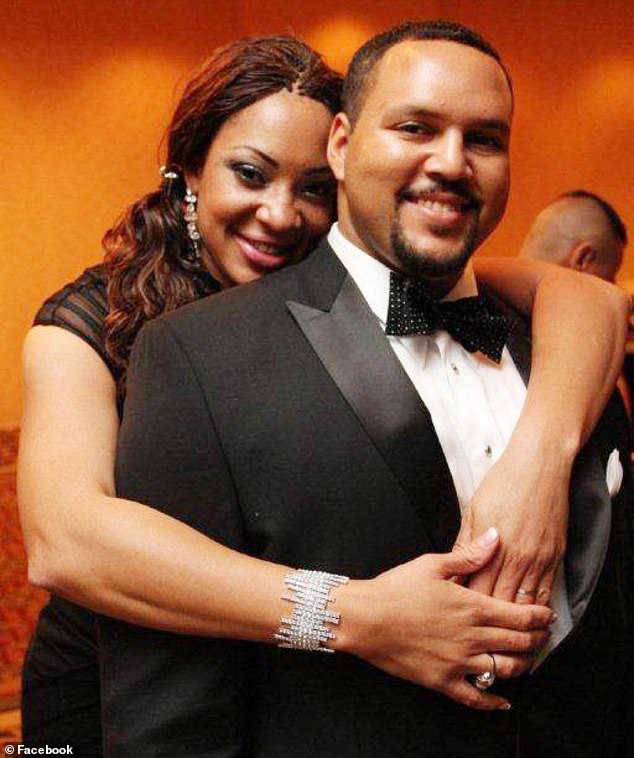 Bernard was arrested and is being held on $200,000 bond, according to jail records.

Both the suspect and victim had worked with CBP since 2008, a spokeswoman for the federal agency said in a statement.

Dudley Bernard was an Agriculture Specialist in charge of overseeing the Houston Seaport environment.

Chauntelle Bernard was a supervisor CBP officer in Houston, Texas.

'No words can express the sense of loss SCBPO Bernard's death brings to her colleagues and friends in CBP,' the spokeswoman wrote.