An American who was fatally shot with arrows by tribespeople when he visited a forbidden island sang worship songs and told them "Jesus loves you" as he arrived, it has emerged.

John Allen Chau was shot with arrows when he stepped ashore India's remote North Sentinel Island, which tourists are forbidden to visit.

The 27-year-old was a self-proclaimed adventurer, but the latest revelations back up claims he travelled to the island, which is off the coast of the Andaman Islands, as a missionary. 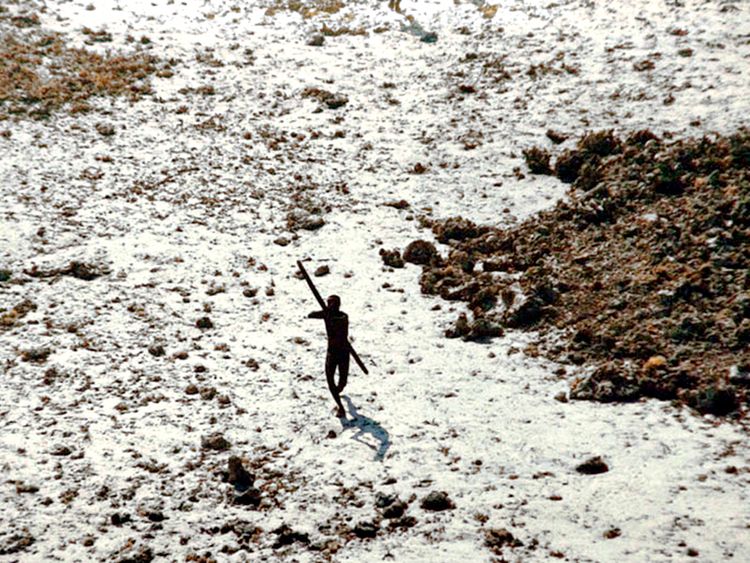 Indian police officials in the Andamans have launched a murder investigation.

They said a local electronics engineer simply named Alexander, who was a friend of Mr Chau's, a local watersports instructor and five fishermen who allegedly aided last Saturday's visit have been arrested for violating the terms of the island protection laws and for causing Mr Chau's death.

The Washington Post said his mother had shown it a journal that Mr Chau wrote in his final days in which he describes visiting men in huts with yellow paste on their faces who reacted angrily when he tried to speak their language and sing "worship songs" at them. 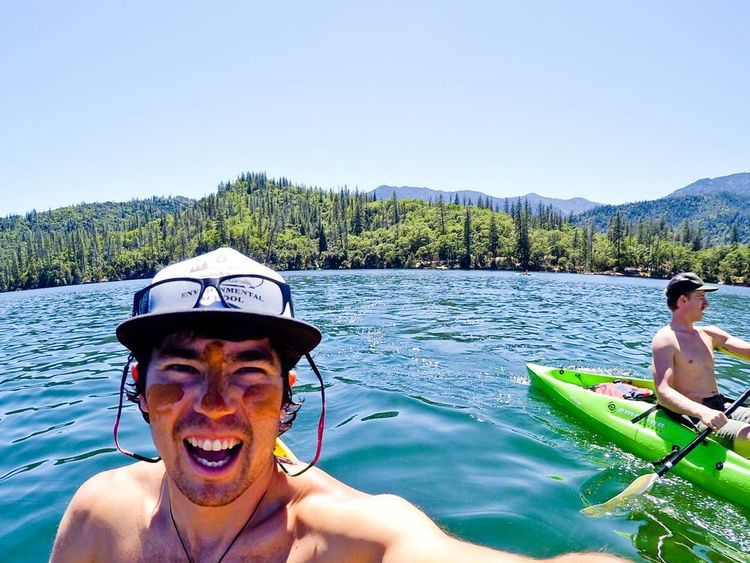 The journal said: "I hollered, 'My name is John, I love you and Jesus loves you'."

He said one of the boys in the tribe fired an arrow which pierced his waterproof Bible.

Mr Chau told his family in his last note to them on 16 November: "You guys might think I'm crazy in all this but I think it's worthwhile to declare Jesus to these people... God, I don't want to die."

His family has confirmed he was involved in missionary work and called for the release of those who tried to help him. 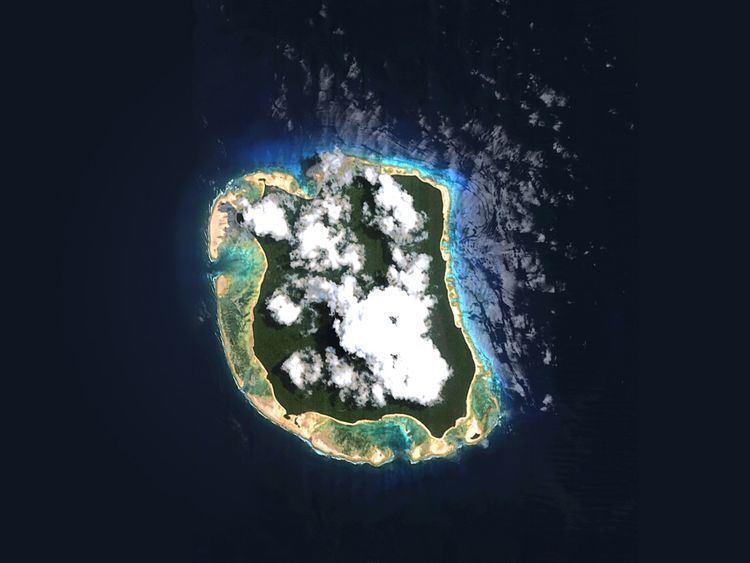 A family statement posted on Mr Chau's Instagram page said: "Words cannot express the sadness we have experienced about this report.

"He was a beloved son, brother, uncle and best friend to us. To others he was a Christian missionary, a wilderness EMT (emergency medical technician), an international soccer coach, and a mountaineer.

"He loved God, life and helping those in need, and he had nothing but love for the Sentinelese people. We forgive those reportedly responsible for his death.

"We also ask for the release of those friends he had in the Andaman Islands. He ventured out of his own freewill and his local contacts need not be persecuted for his own actions." 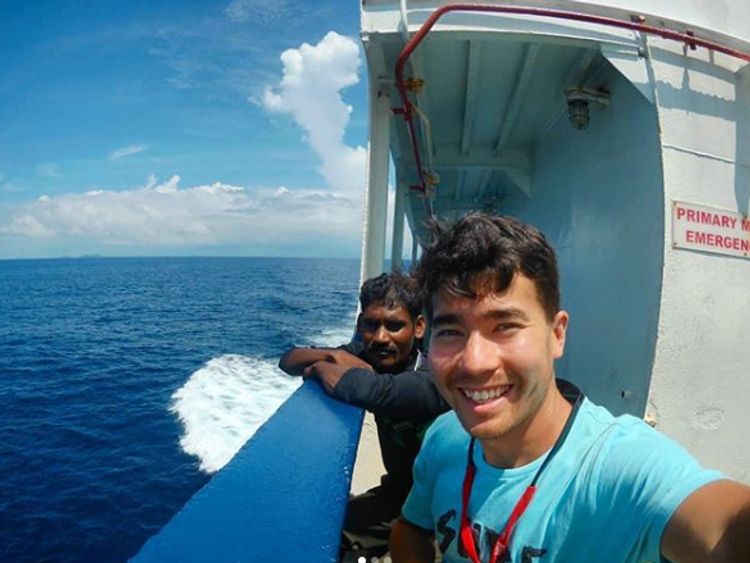 The Post said a fellow missionary told his mother Mr Chau's plan was "not to tell anyone" what he was up to so he could avoid putting friends in danger.

Dependra Pathak, the police chief in the Andaman and Nicobar Islands, said officials are struggling to figure out how to recover his body and are consulting anthropologists, tribal experts and scholars to figure out a way.

Oral Roberts University - Mr Chau's Christian higher education college in Tulsa, Oklahoma - said it was not surprised he had been involved in missionary work at the time of his death.

A statement by Dr William Wilson, the university's president, said: "Oral Roberts University alumni have gone to the uttermost bounds of the earth for the last 50 years bringing hope and healing to millions. 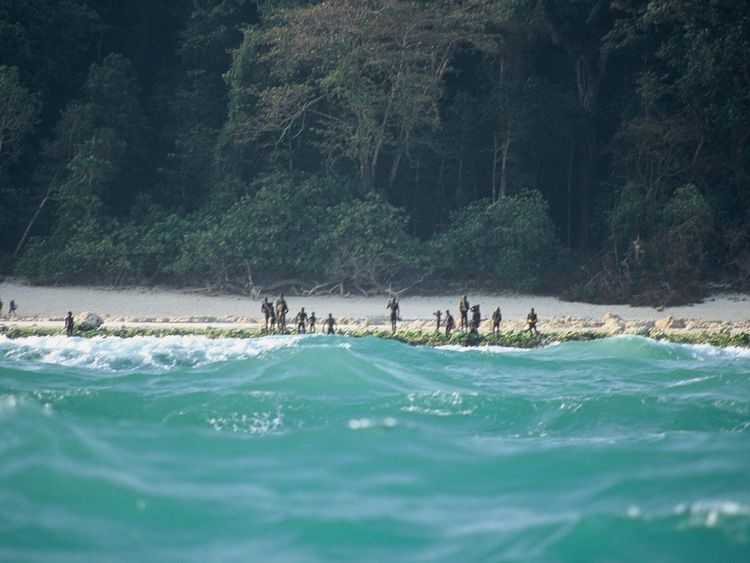 "We are not surprised that John would try to reach out to these isolated people in order to share God's love. We are deeply saddened to hear of his death."

There had been nothing to indicate Mr Chau had been planning to undertake his trip to North Sentinel Island on his extensive Instagram feed about his travels, or that he planned missionary work, other than his clear love for adventure.

In one of his most recent posts he talked about his plans to visit Diglipur, a town in North Andaman Island and in another he wrote: "Adventure awaits. So do leeches." 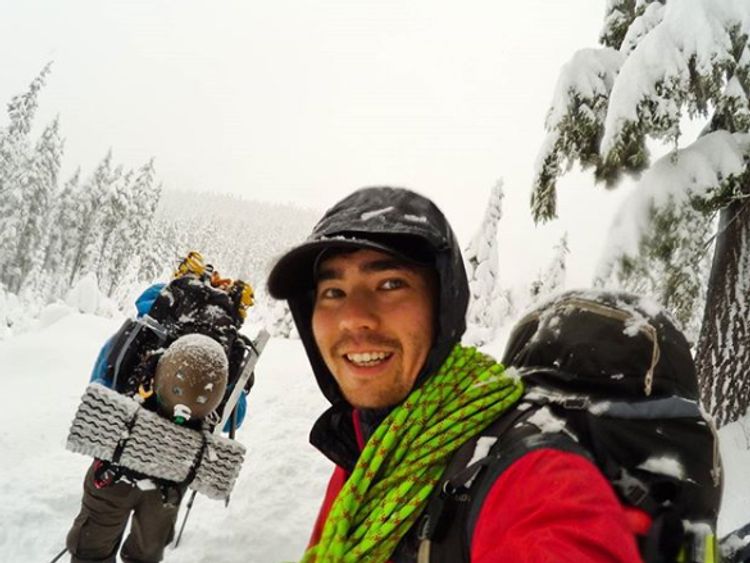 Several years earlier, when interviewed by an adventure travel website called The Outbound, he also did not mention his missionary work but he spoke of his desire to return to the Andaman Islands.

Asked what was top of his "must-do adventure list", he said: "Going back to the Andaman and Nicobar Islands in India is on the top - there's so much to see and do there!"

But he had recently been involved in coaching football for a number of NGOs (non-governmental organisations) with religious links, which claim to help those who are in need.

On his Twitter feed, he spoke about his involvement in Ubuntu, a South African football coaching organisation which also uses Bible studies to help children "growing up without a father". 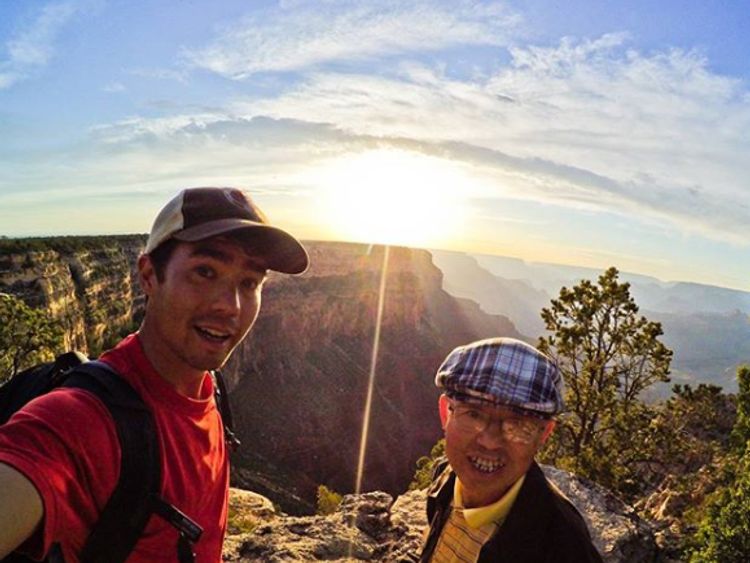 His local paper in Vancouver, Washington, The Columbian, said when he was younger he received the Royal Rangers Gold Medal of Achievement at Mountain View Christian Center in Ridgefield, organised by a group called the Assemblies of God.

Several of his earlier Twitter posts referred to verses from the Bible and featured pictures he had taken in the "Holy Land", but in his interview with The Outbound, he said he had been working for Americorps, a non-religious voluntary organisation.