Stephanie met Navy man Brian during a snowstorm in Illinois. There, sitting at a bar in Gurnee, began a romance that led to a beautiful wedding and the birth of their wonderful daughter, Reagan, a few years later. This couple had everything in the future to look forward to—including a big surprise still in store—that is, until tragedy struck and Brian was taken from his family. 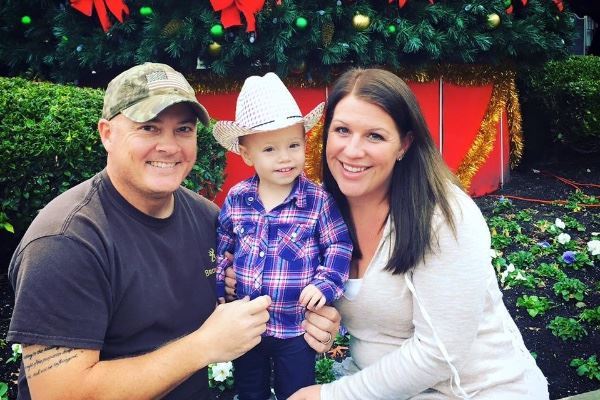 Brian had been in the Navy for 20 years, but when his father fell ill, he decided to retire to spend more time with his family. Everything seemed to fall in line as he left a decorated military career and a life of dangers behind.

He soon found a job in Oklahoma, and the couple decided that it was time to grow their family

One morning, just before leaving for work, he waited as Stephanie took a pregnancy test. It came out negative, but the couple remained hopeful. They had years ahead of them … or so they thought. In fact, they didn’t. Later that day, as Brian headed back home, his truck went off the road.

Brian’s parents had braced themselves for the worst throughout his time in the Navy, but they had never imagined that they would lose their son to a freak accident just a few miles from home.

Grappling with grief, Stephanie began preparing for her husband’s funeral. The world seemed unbearably bleak to her. 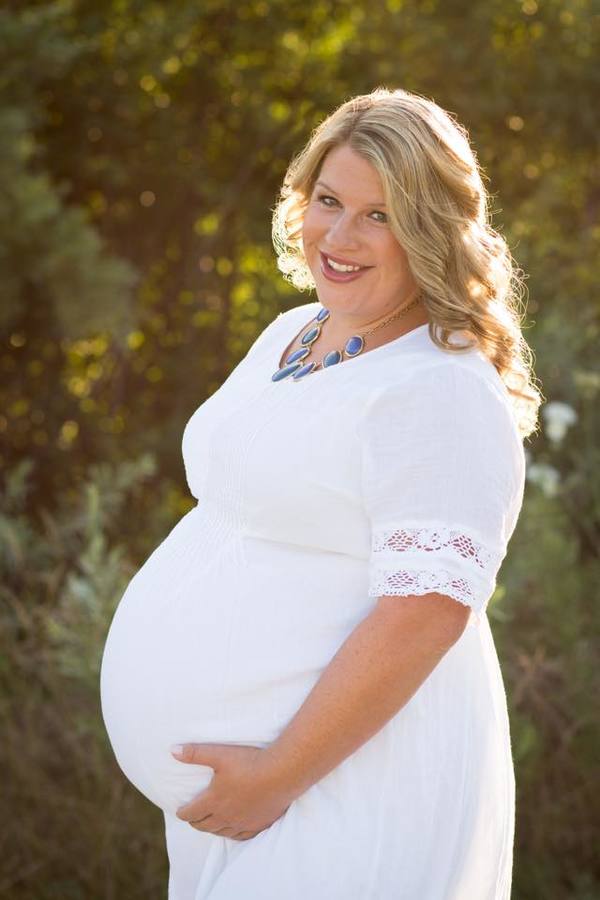 But just then, something unexpected happened; Stephanie took another pregnancy test, and this time, it came out positive

Thus, gloom and heartbreak had their silver lining, and Stephanie held her husband’s hand on his wake and told him that he was going to be a father again.

A month later, when Stephanie was constantly struggling with abdominal pains, she visited the doctor, fearing the worst.

There, she got the most shocking news of all; the ultrasound showed that she was expecting triplets—two boys and a girl! 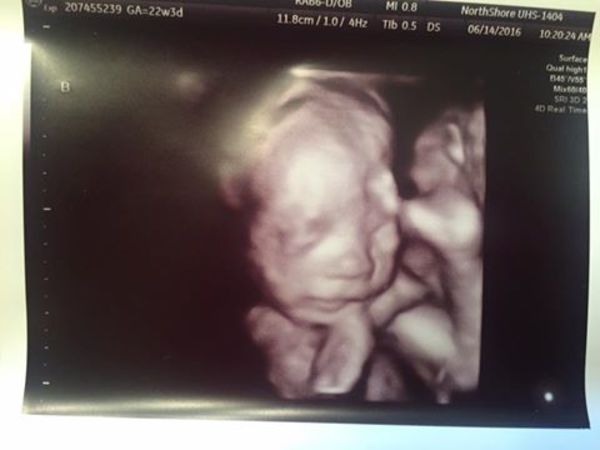 Natural triplets are a rare phenomenon, and it seemed like a curious joke that Brian’s dream of a large family was about to come true, even though he would not be there to enjoy it. But then, Stephanie thought of three more smiles that would remind her of her husband, and her heart filled with gratitude.

Sadly, the family had a few more blows left to weather. Stephanie’s father-in-law passed away soon after his son.

Then, six months into her pregnancy, Stephanie visited the doctor and was told that one of the boys—the one she had hoped to name Brady—no longer had a heartbeat

As with each of these heartbreaks that year, each was followed by at least one good thing; when Miles and Harper came into the world, they didn’t need to stay in the hospital for months as triplets often do. The two went home with their mother the very next day. 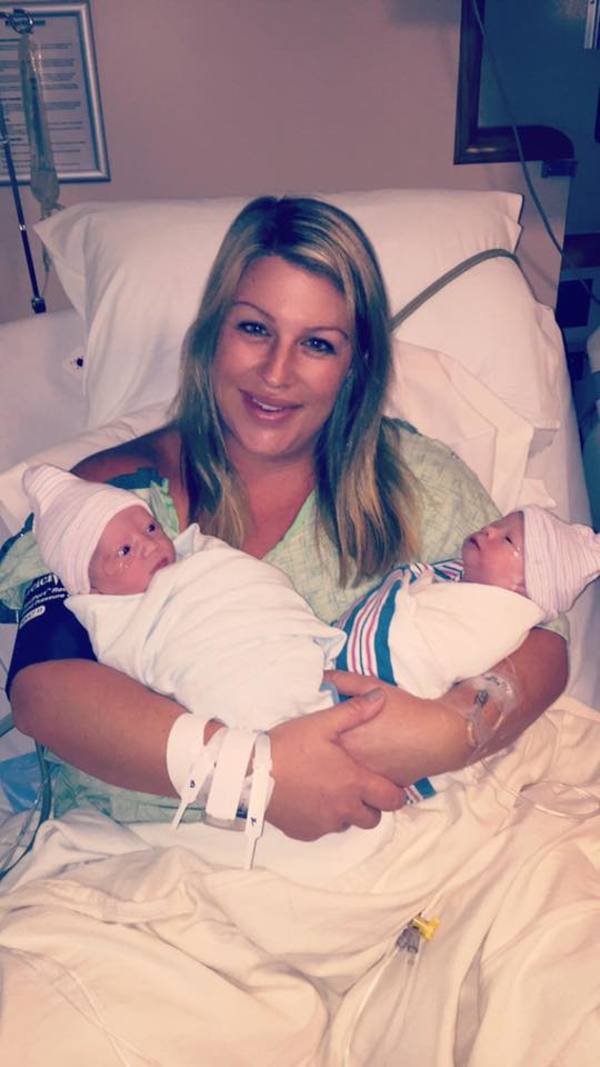 Life had been hard for Stephanie since Brian died, but with the help of her family and the unexpected support of netizens, who wanted to give her young family the best start, she got back on her feet

Now, when people meet her younger children and ask if they are twins, Stephanie proudly tells them that they are “surviving triplets.” They are the legacy of their father and the strongest reminders of his love.