Paxex Forum / General / News / Woman shares her horror after meeting up with her Tinder date .

Woman shares her horror after meeting up with her Tinder date .

A young woman has shared her horror after meeting a Tinder date - only to discover he looked absolutely nothing like his profile pictures.

Bianca Boulden, a brand manager and communications from Sydney, said her experience of being 'catfished' was terrifying as it was so unexpected.

Speaking to The Sunday Telegraph, Bianca said she thought she had been chatting to a man who 'looked like a babe on his profile'.

But when she arrived at the pub in Bondi on a Friday afternoon, she was met with a completely different person who she thought appeared to be 15 years older. 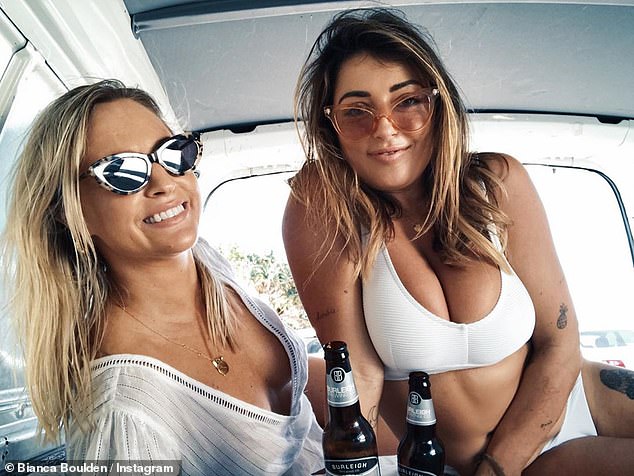 'We were talking for a few days and he asked, "do you want to get a drink and we can meet?"' She said.

Bianca said the pair decided to lock in a date after they agreed to meet.

Arriving first gave her time to choose a courtyard table and settle herself while waiting for her date.

Shortly after, she said an older man with long, unkempt hair approached her table.

Bianca said she was shocked when he introduced himself as the man she had been talking to on Tinder for the past few days.

'I said "no, I think you're mistaken. I am waiting here for someone",' she said. 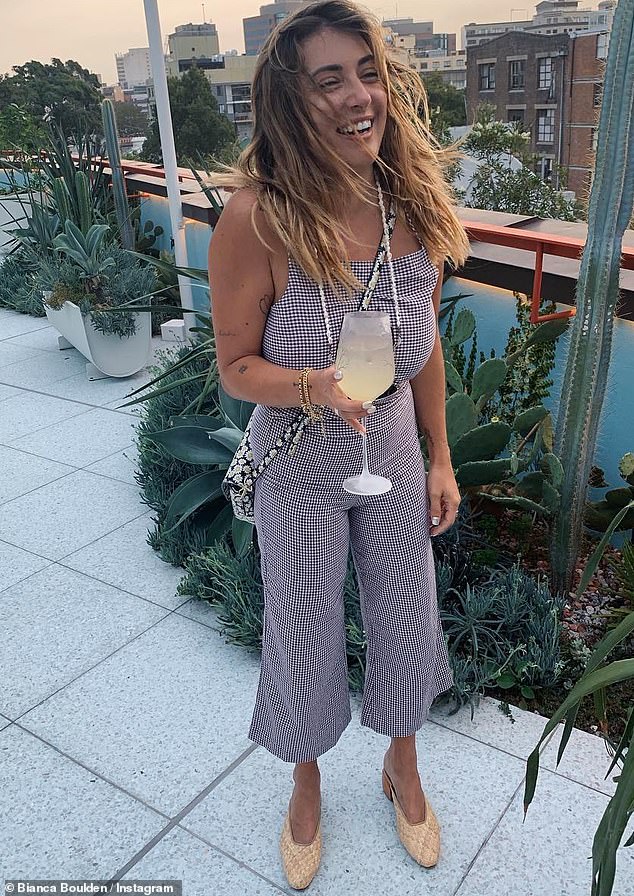 Much to her shock, the man stated it was he she was meeting - not anyone else.

Bianca said the man couldn't have looked more different from the photo he had used for his profile.

She said the man's appearance wasn't a matter of weight gain or a haircut - but he was a 'completely different person'.

On realising the seriousness of the situation, Bianca plotted her escape, taking the first opportunity she could to leave when the man went to the bar to buy a round of drinks.

'I just felt really scared. I had my car parked there but I didn't want him to see what car I was in,' she said.

After slipping out a side entrance, Bianca took a taxi home, all while being barraged by a stream of calls from the catfish.

She said while the deception was itself unsettling, the fact the man hadn't acknowledged he'd used someone else's photos was particularly concerning.

Bianca added it seemed as if the man hadn't dated in his 'entire life' and so he thought nothing of using another person's pictures to secure a date. 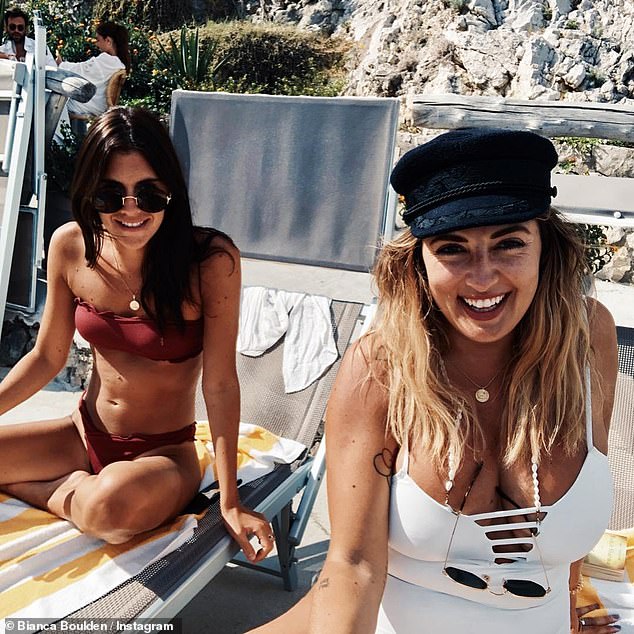 The encounter, which occurred several years ago, saw her stay off online dating for the following six months after she deleted Tinder.

While Bianca is now dating again using apps such as Bumble and Hinge, she said she has tailored a verification process to ensure those who she speak to her are who they say they are.

This includes asking for their last name so she can check their details on social media to ensure she's speaking to the same person.