Paxex Forum / General / News / Wow, Desperate mother is forced to give birth on Rio de Janeiro SIDEWALK after the couple waited three hours for ambulance to arrive due to fuel shortages

Wow, Desperate mother is forced to give birth on Rio de Janeiro SIDEWALK after the couple waited three hours for ambulance to arrive due to fuel shortages

An expectant mother was forced to give birth on a street in Brazil after she walked to a pickup point on a sidewalk but her ambulance was delayed for three hours because of fuel shortages. 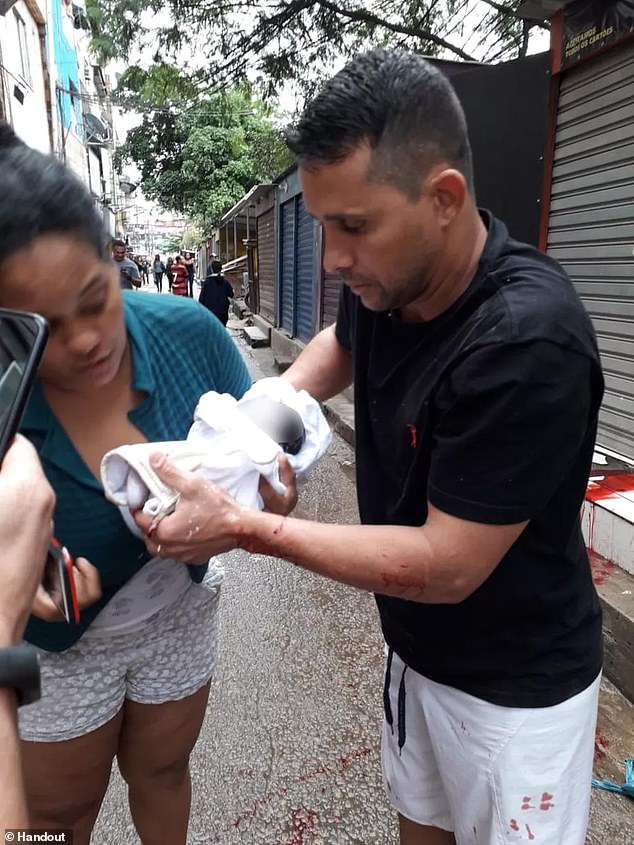 After a lengthy wait at her residence, the woman and her husband walked to a spot to meet the ambulance outside their Rio de Janeiro neighborhood, which was  inaccessible to the vehicle.

However, after waiting several hours for first responders, Pinheiro da Silva was forced to deliver the infant on the street.

A pair of brothers, Fernando Vincler dos Santos and Jean Carlos dos Santos, who were passing by assisted the couple.

The baby girl, which they named Merlin, weighed eight pounds and measured 18 inches in length. 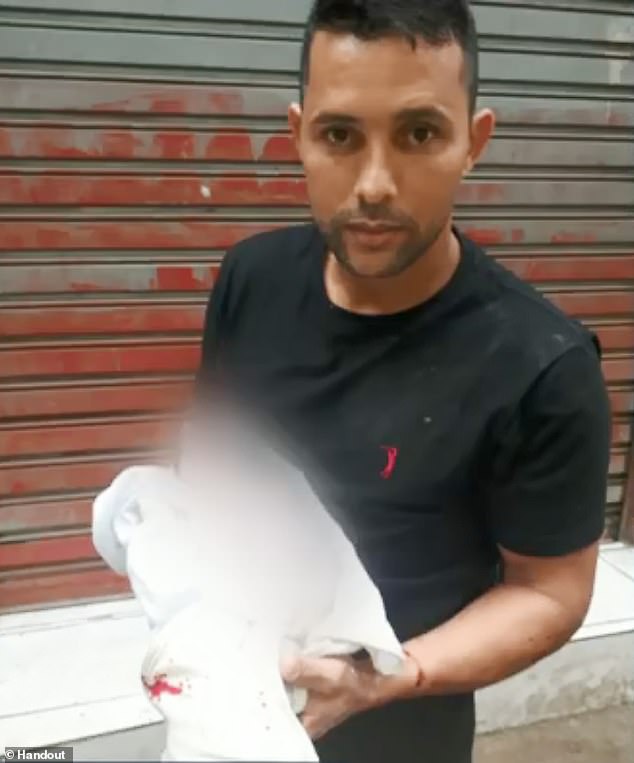 A day earlier, Pinheiro da Silva sensed she was close to labor and visited Leila Diniz Maternity in Barra da Tijuca, a suburb in the west side of Rio, but doctors sent her home the same day.

The following morning the couple called for paramedics and, concerned by the long wait, walked to a more accessible spot where the baby was delivered.

An ambulance did eventually arrive and transported the family to the hospital.

The hospital issued a statement saying it would investigate Pinheiro da Silva's case but said there there was no documentation that she had visited the hospital the day before.

The ambulance was reportedly late due to the lack of fuel provided for the hospital's fleet of 12, according to workers with the Carioca Stork Program, a city project that provides prenatal assistance to women.

At least two ambulances were shut down last week because the hospital did not have money to buy fuel, according to local reports. 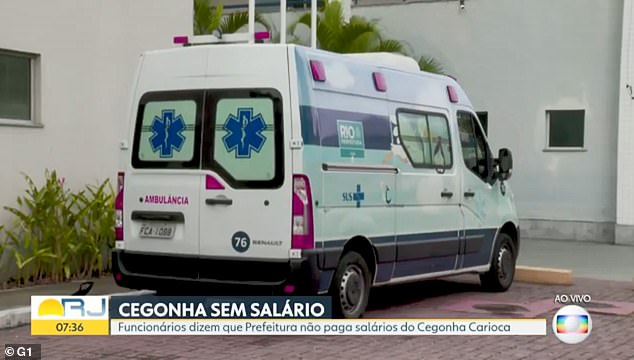 'When it comes time to supply the ambulance [with fuel], the agency calls, sends the ambulance team to a certain place where there is a city employee with cash ... and he makes the payment,' a hospital employee told the newspaper under the condition of anonymity.