Wow ,Single dad-of-twelve adopts five siblings all under the age of five

A single dad-of-twelve said he was 'fighting to keep back the tears' as he officially adopted five siblings under the age of five - years after originally fostering their father.

Buffalo, New York-native Lamont Thomas is known for 'never turning a child away', having given a warm and loving home to dozens of foster kids since 2000.

Lamont, who has two biological children and five adopted kids, had stopped fostering others in recent years, but he wanted to 'come out of retirement' to ensure the newest additions to his household grew up as a family. 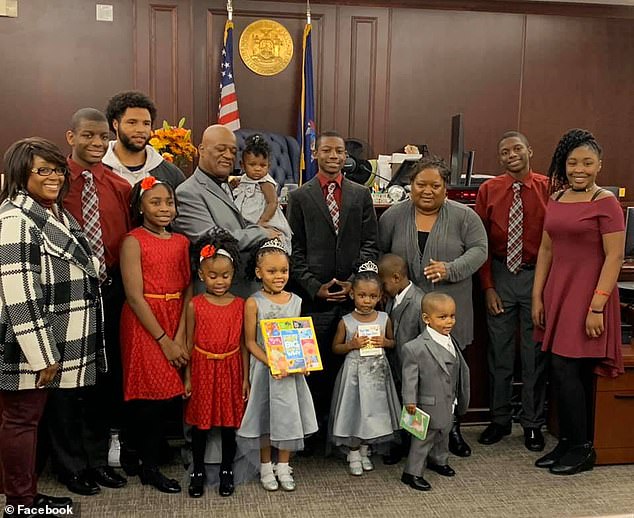 'I was fighting to keep back the tears,' Lamont told Good Morning America.

'Every day I think about it, my eyes swell up. All that we endured to make this happen, it was something.'

He told the outlet that he once fostered the siblings' father and had heard that the kids needed a home.

'The kids ended up being taken into care - I believe it was due to neglect,' Lamont said.

Lamont initially fostered the brothers and sisters for two years before adopting them all together.

'They bring new energy to me. They're lovable kids, very affectionate,' Lamont said.

'They deserve to be raised as siblings, and that was my fight.' 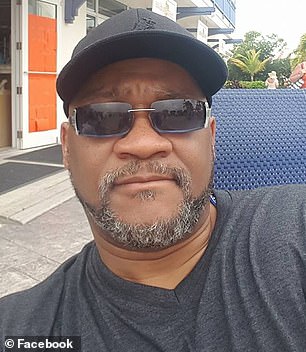 Lamont recalled that he had fostered more than 30 children since 2000.

'In the beginning, I was helping out some friends. They had lost their child to the system,' he said.

'I went on and got certified and became a foster parent. I haven't stopped since!'

In 2007, Lamont, who has a biological daughter called LaMonica and a son named Anthony, began to adopt.

He adopted twins Germayne and Tremayne, and unrelated children Jamie and German soon after.

He also officially adopted the first child he ever fostered, Michael, now 27.

'He was my third foster home and it ended up being my forever home,' Michael Thomas said. 'He [knew] my biological parents.'

'Lamont never turned [a child] away,' Michael added. 'They either aged out or went back home to their own families.'

After the kids grew up, flew the nest and even started their own families, Lamont thought he was at the end of his own child raising days. 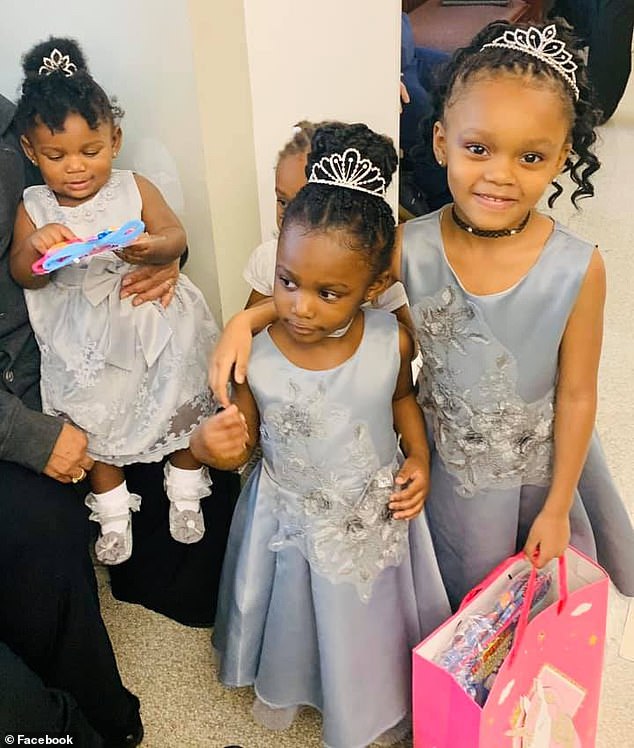 But he decided to 'come out of retirement' when he heard about Zendaya, Jamel, Nakia, Major and Michaela.

'It's amazing he's taking on all of them,' LaMonica, also 27, said. 'He does anything for everybody. He's a really a great man,'

Michael added that caring for children is his father's 'God-given call.'

'Lamont has been a life-saver to me. I wouldn't be the person that I am today, had Lamont not ventured in my life.'

'My heart is seriously melting today. So much hard work to get these children back together, few will ever know just how much. But being able to witness these children get blessed with a loving home and supportive community is truly priceless... thank you Mr. Thomas and the rest of the village.'

Lamont simply said, 'I wanted to make a difference by being a difference, and I love what I do.'