Charlotte Flair has been fined £78,000 by general manager Paige for her referee attacks after returning to SmackDown.

Flair was keen to toast her Survivor Series savaging of Ronda Rousey as the blue brand went back on the air on Tuesday night, in which she broke several kendo sticks on the Raw champion and stamped on a chair which was wrapped around her neck.

During the melee, she threw five match officials out of the ring and for that infraction has been fined $100,000 by Paige, who admitted she admired the fire Flair showed at the event.

The Queen did not seem concerned by the fine and was given another opportunity to again demonstrate the intensity she showed on Sunday night when Peyton Royce came out to challenge her to a match.

Royce and her friend Billie Kay then felt the Flair wrath, taking a double spear on the outside before being thrown over the commentary table.

The pair had earlier set about Flair in a two-on-one attack during which the crowd chanted for Becky Lynch. There was, however, no sign of her.

Huge loss for Miz and McMahon

Shane McMahon, fresh from his - and SmackDown's - annihilation at the hands of Team Raw at Survivor Series, was the guest on Miz TV where the host made clear his admiration for the commissioner.

Miz even went as far as convincing Shane to team up with him for an impromptu tag bout against a pair of 'local competitors', Dane and Wayne Bryant. 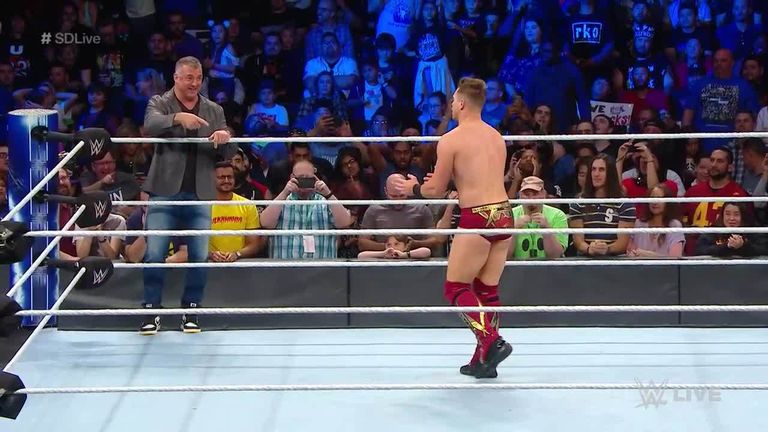 The Miz tries to impress Shane McMahon in this impromptu tag team match against Wayne & Dane Bryant, but not all goes to plan!

The Miz tried to impress Shane McMahon in this impromptu tag team match against Wayne and Dane Bryant, but it didn't go to plan

The Miz dominated the match but offered to tag in McMahon, who never removed his leather jacket for the duration of the match, to record the pinfall.

That turned out to be a tactical error, as Dane Bryant rolled up Miz for a three-count and a huge upset victory. 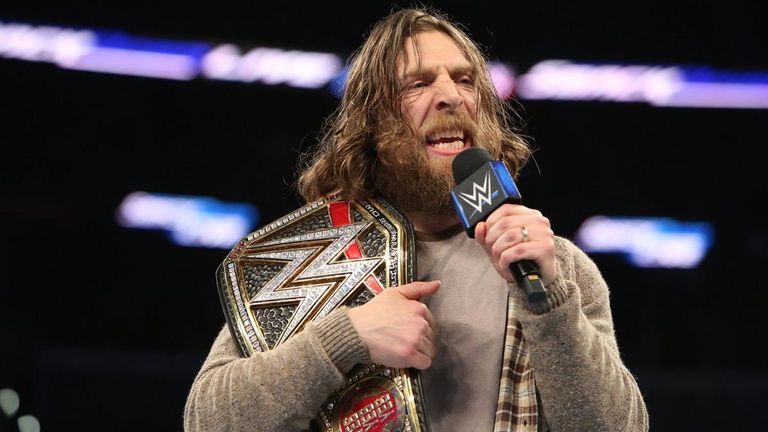 Bryan: The Yes movement is dead

WWE champion Daniel Bryan famously said "fight for your dreams and they will fight for you" several months ago when he emotionally announced that he had been cleared to return to in-ring competition.

However, that mantra has now been completely flipped on its head, with Bryan declaring that his shocking attitude change last week was due to his dreams. 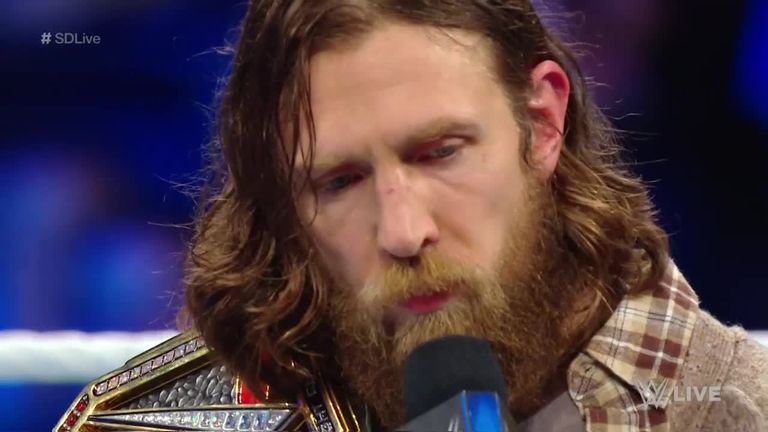 The new Daniel Bryan gives insight as to why he did what he did to capture the WWE Championship from AJ Styles.

Bryan revealed that his dream to regain the WWE title compelled him to kick AJ Styles below the belt last week to secure his title victory.

He then said that the old Daniel Bryan and The "Yes!" Movement were dead and that we are now about to see a very different Bryan.https://www.skysports.com/wwe/news/14203/11559245/wwe-smackdown-charlotte-flair-fined-78000-for-referee-attack