Paxex Forum / General / News / Yorkshire Ripper Peter Sutcliffe, 73, wants an IVF baby with his 27-year-old cheerleader penpal even though she lives in the US and the two of them have never actually met

Yorkshire Ripper Peter Sutcliffe, 73, wants an IVF baby with his 27-year-old cheerleader penpal even though she lives in the US and the two of them have never actually met

Yorkshire Ripper Peter Sutcliffe is hoping to have a baby with his American penpal despite the pair having never met.

The murderer, 73, has suggested that he and cheerleader Krystal Smith, who is 46 years younger than him, receive IVF treatment. 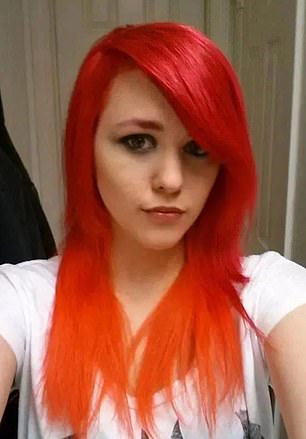 Krystal, 27, began writing to Sutcliffe last year from her home in North Carolina and it is understood that the pair have told each other that they love one another.

Sutcliffe, who was jailed in 1981 for the murder of 13 people, has even contacted his former wife Sonia to ask for permission to marry again.

According to The Sun, the killer told a friend: 'She's a lovely looking girl. She has been mentioning for a while that she'd like to be the next Mrs Sutcliffe.

'So I said "Yes". Her parents have told her they support the wedding.' 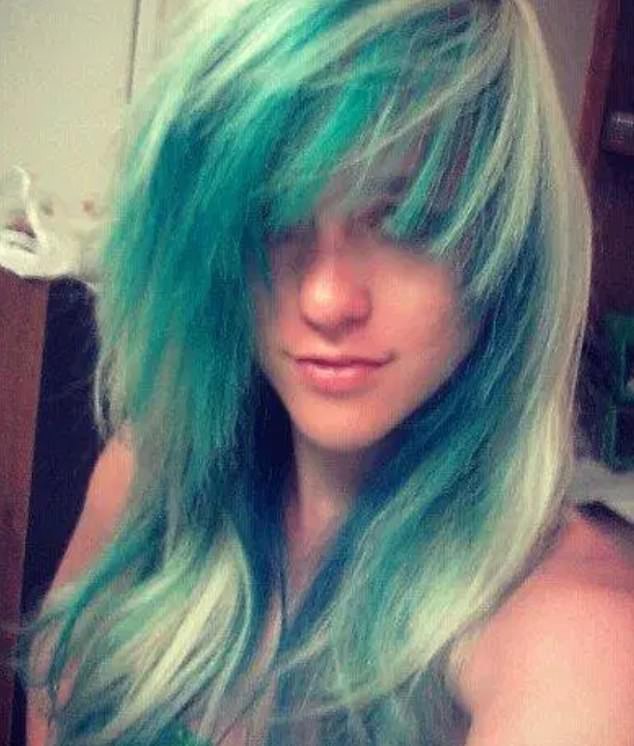 The serial killer is reportedly taking a whole range of drugs to cope as he struggles with breathing difficulties, high blood pressure, diabetes and has almost gone blind.

The former Bradford lorry driver's health has been deteriorating for years, beginning in 1997 when he lost vision in his left eye after an inmate attacked him.

An attempt to improve vision in his right eye this year left him without vision in either.

He murdered women, who mostly worked as prostitutes, between 1976 and 1981 using knives, hammers and screwdrivers. 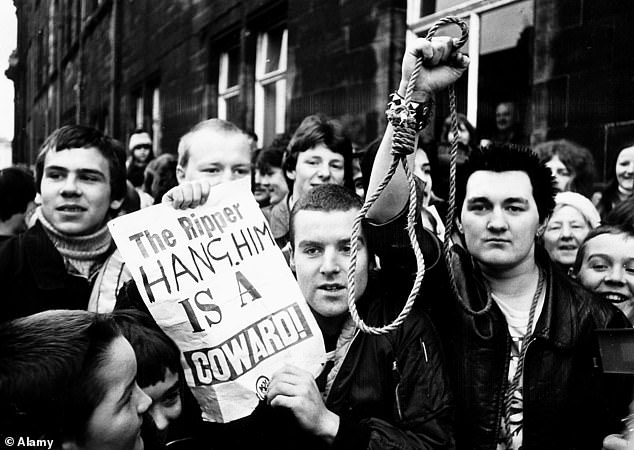 In 2017, police suggested that he may have murdered more than 13 women, and began questioning him about 17 unsolved cases.

He was diagnosed with paranoid schizophrenia but was moved to Frankland Prison in Durham from Broadmoor psychiatric hospital last year.